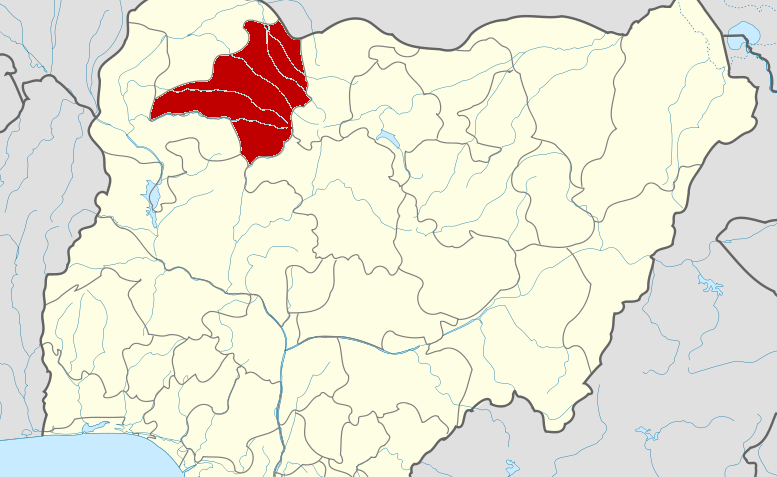 The Zamfara police spokesperson, Mohammed Shehu has confirmed the killing of 10 people at an onion farm in Kursasa community on Saturday after armed bandits attacked some communities in the state.

However residents say over 40 people, mainly farmers, were killed in the attacks.

“At Gidan Achali community alone, over 20 people were massacred. And at Kursasa community, 10 people were killed while at Kurya, 13 persons were reported dead,” an official of the Shinkafi Local Government Area, who asked not to be named, told Premium Times.

He added, “The nummber of people killed at Gidan Achali community is terrible because the high number of casualties in the area is worrisome.

“It is just like there is no constituted authority in Zamfara State. Nobody cares about our lives.

“We have now become easy prey for bandits in Shinkafi.

The source failed to understand how despite heavy security presence in Shinkafi and other local governments in Zamfara, the armed bandits still moved freely during the attack without being challenged by any security operative.

However, the police spokesperson said security personnel have been mobilised to the area.