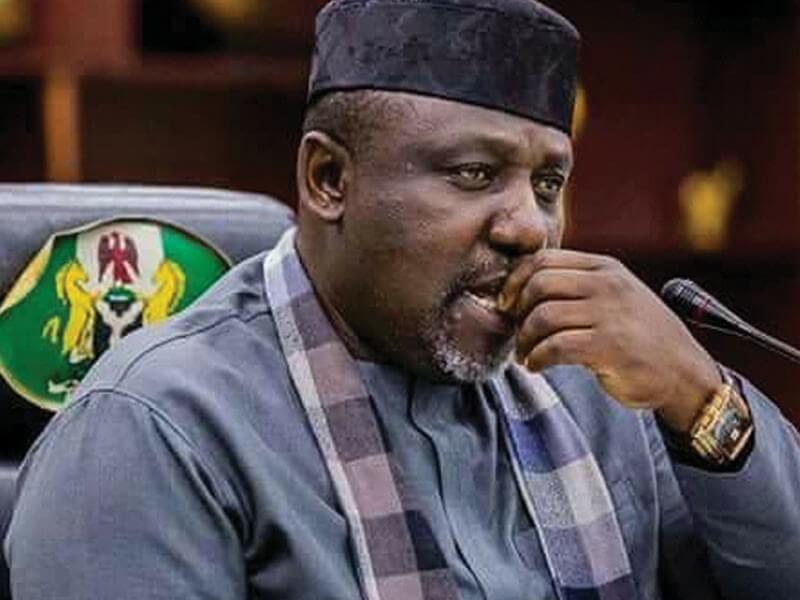 The revocation is contained in a statement issued on Monday by the management of the corporation.

CHECKPOINTCHARLEY understood that the plots were acquired by Mrs. Obinali during the tenure of his brother as Imo state governor.

However, the statement said the plots were revoked because the allotee did not use it for the purpose for which they were issued. It stated that revoked plots of the land in Redemption Estate Phase III were issued to Geraldine Obinali (nee Okorocha) for the sole purpose of providing infrastructural facilities, which was never carried out.

The corporation directed anyone who had transacted business on any of the plots of land to approach it for ratification.

The statement read, “Sequel to all legal actions taken to notify Jessdean Ventures Ltd of No 3 Okeoma close Trans Egbu Layout Owerri owned by Geraldine Obinali, we hereby revoke the following plots numbers in Redemption Housing Estate Phase III issued to her for the sole purpose of providing infrastructural facilities in the estate which was never carried out.

“This notice, the general public is hereby being notified that if anybody had transacted on any of the above-numbered plots, they are to immediately come to the Imo state Housing Corporation with original papers for ratification.

“Imo State Housing Corporation will continue to ensure that the desires of the Governor Hope Uzodimma in providing affordable housing to Imo people will be adhered to without delay”.