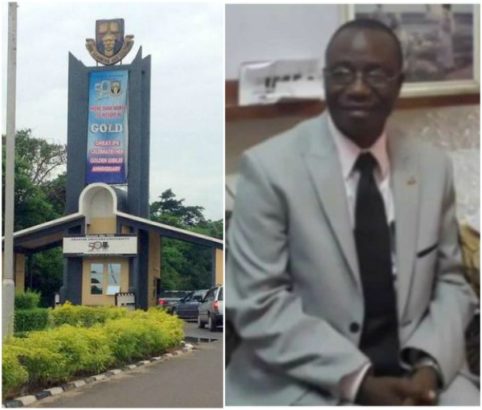 A Court of Appeal sitting in Akure, Ondo State capital, has upheld the conviction of a former lecturer of Obafemi Awolowo University, Ile-Ife, Osun State, Richard Akindele, who was sentenced to six years imprisonment in 2018 by the Federal High Court Osogbo for demanding sex for marks from one of his students, Monica Osagie.

He had served and completed his jail term and was released from prison in 2020, but unsatisfied with the judgement of the lower court, Akindele had approached the appellate court, seeking to quash his conviction.

The appellant argued the High Court lacked the jurisdiction to try him.

Akindele’s counsel, Mr Ijatuyi, was of the view that the case ought to have been heard at the
National Industrial Court since the offence bordered on the matter that happened at his workplace.

But the respondent’s counsel, E.A. Shogunle, countered that the jurisdiction of the National Industrial Court in criminal matters is not exclusive.

The appeal court in its judgement agreed with the respondent’s counsel and dismissed Akindele’s appeal.