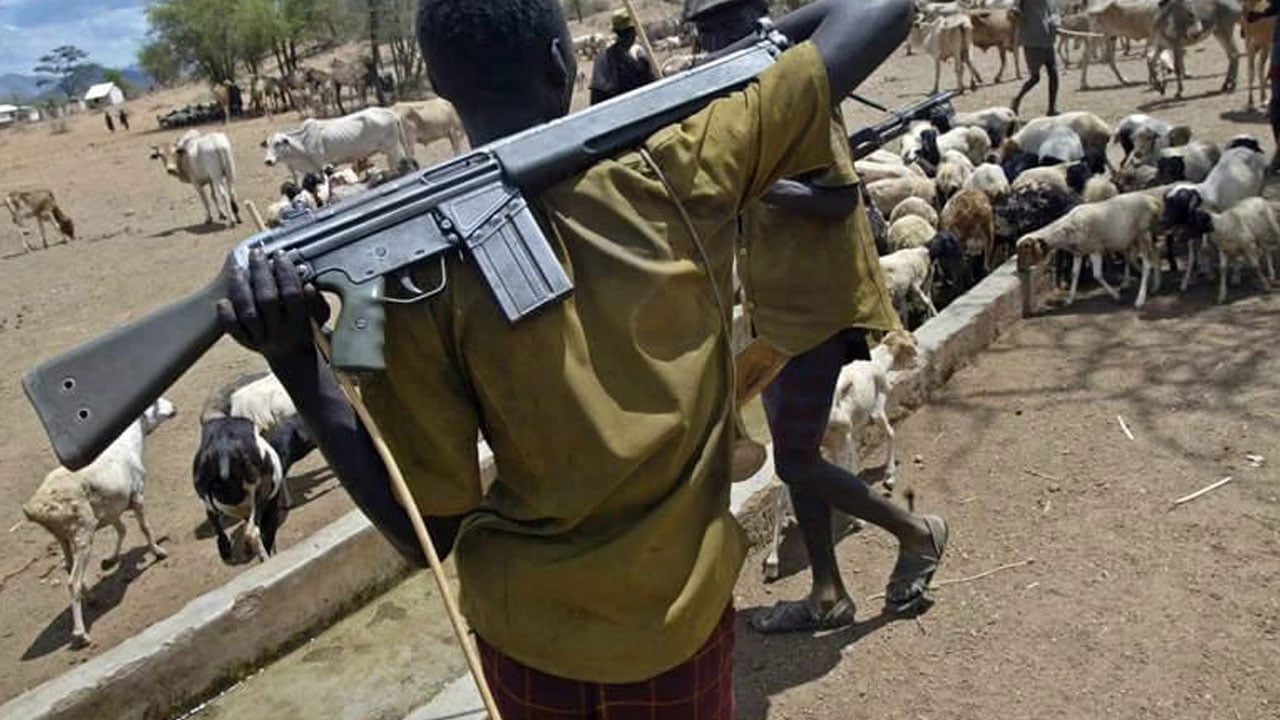 Dele Olowoniyi, a farmer has been slaughtered while asleep in a farm settlement at Oha village, Imeko, in  Imeko-Afon Local Government Area of Ogun State by suspected herdsmen.

Olowoniyi was reportedly found dead by his wife with machete cuts in his neck and other parts of the body on Sunday, the Punch reports.

A source told the newspaper that some Fulani herdsmen stormed the village in the night with guns and cutlass and killed Olowoniyi in the farm.

The source said, “One of our brothers here in Imeko was killed in the early hour of today (Sunday) around 1am by Fulani herdsmen.

“They stormed the village during the midnight with guns and cutlass, they were shot indiscriminately, destroying property.

“Dele Olowoniyi was slaughtered by the Fulani herdsmen at Oha village. After killing him, they left for Iwoye Ketu.”

The Police Public Relations Officer in the state, DSP Abimbola Oyeyemi, confirmed the incident, but said there was no evidence that the man was killed by Fulani herdsmen.

“The place is a farm settlement, there is only one building there, where the man lived with his wife.

“We were told that he complained of heat and went outside to sleep, but in the morning, he was found dead.

“Nobody can point at his killers, we cannot confirm yet whether the killers are Fulani herdsmen or not. We are still investigating.”