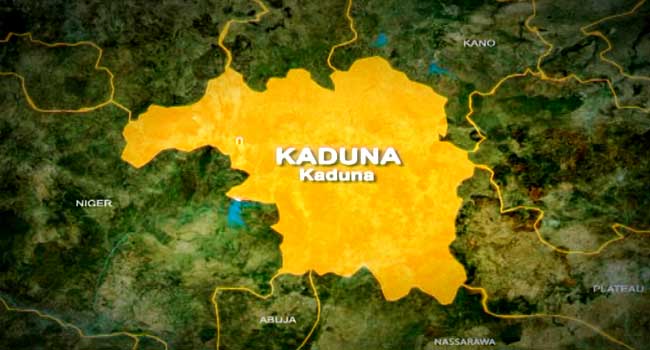 At least nineteen people have been killed and several others wounded in two separate attacks by bandits in Birnin Gwari and Kajuru Local Government areas of Kaduna State.

The State Commissioner for internal Security and Home Affairs, Samuel Aruwan, who confirmed the attacks, said fourteen people were killed on Saturday by armed bandits at Kutemeshi village in Birnin Gwari and five others killed at Kujeni village in Kajuru on the same day, while several others were left with bullet wounds.

In another attack on Kujeni village in the Kajuru local government, he said five people were killed by the bandits, while two others were injured.