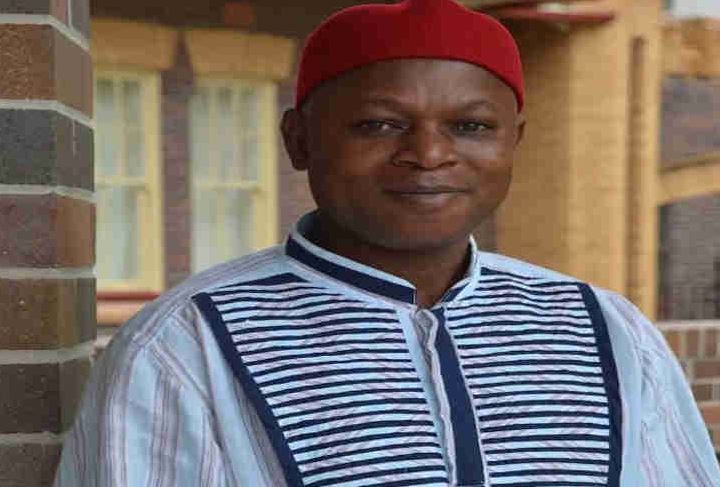 Dr Christian Madubuko, who said he came back from Australia to help in the development of his state, has resigned as a commissioner in Anambra over alleged endemic corruption within the system and the increasing threat to his life.

Madubuko was at the time of his resignation the Commissioner for Diaspora Affairs, Indigenous Artworks, Culture and Tourism.

The resignation letter read partly, “In the cause of fighting corrupt, individuals holding the state revenue on the throat, all manner of frivolous petitions against me were written to the governor accusing me of several misdeeds particularly distablising our party, the All Progressives Grand Alliance and advising the governor to remove me before l do more harm to the party.

“In several occasions, agents of darkness tried bribing me with millions of the Naira. I arrested these criminals which was applauded by the governor at the EXCO meetings. Within these three years, l has been redeployed to three key ministries in the state as Commissioner.

“With all these happenings, it became clear that when you fight corruption, corruption fights back in several forms.

“I now understand clearly why Nigeria (nay Africa) can never develop like Europe. I came down from Australia to help in developing our state.

“True to my believe, l worked tirelessly to actualize that dream. In working to meet the target, we setup mobile courts and jailed several revenue thieves and significantly raised the state revenue.Madubuko added, “I fought various parasitic interests and jailed many of them. I stepped on toes risking my own life for the survival of the state.

“Those toes l stepped on are now in the prowl for my life. I am no longer safe as l speak. In three different occasions, l received baptism of fire by unknown gunmen/assassins. I was equally attacked severally at the Onitsha Main Market by the agents of the revenue criminals.”