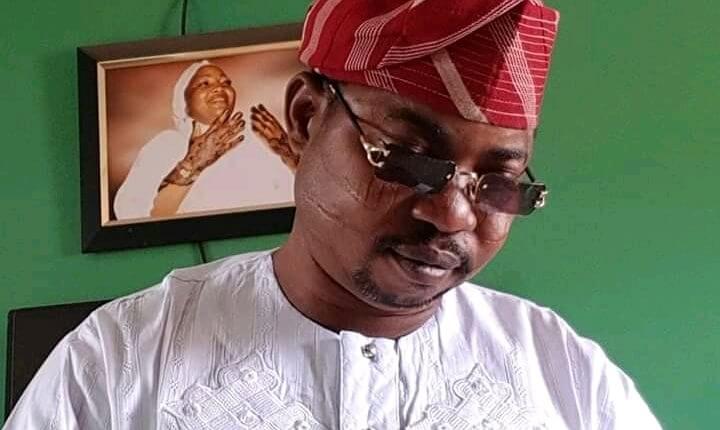 The Chief Executive Officer, Kunfayakun Green Treasures Limited, Fatai Aborode, has been reportedly killed by suspected Fulani herdsmen near his farm along Apodun village in Oyo State on Friday.

Punch reports that Aborode, a politician and prominent farmer, was killed just as he was leaving his farm around 4pm in company with his manager on a motorbike.

The manager (name not given), who was said to have escaped gunshots, reportedly ran for his life.

A source, who gave his name simply as Seyi, told the newspaper, “Suspected Fulani herdsmen just killed a former house of representatives candidate on the platform of Accord Party during the 2015 general poll in Igangan, Ibarapa North West Local Council Development Authority, Dr Fatai Aborode.

“He was attacked by the hoodlums on his farm, he was macheted severally and he died while being rushed to a nearby hospital. He went to farm with one person on bike. On their way coming from the farm, they met the Fulani men. The other person escaped.”

The killing of Aborode happened less than 24 hours after an agric stakeholder meeting held in Ibadan, the Oyo State capital, in respect of the recurrent attacks by herdsmen in the area.