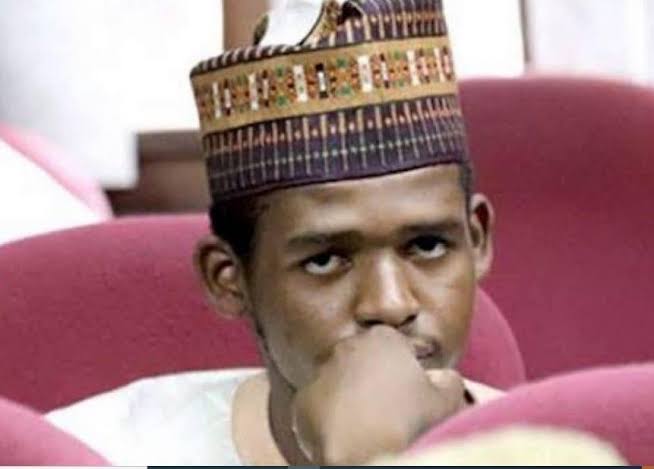 Faisal Maina, the fugitive son of the extradited former Chairman of the defunct Pension Reformed Taskforce Team, Abdulrasheed Maina, has been arrested.

This comes less than one week after his father, Maina, who had jumped bail in his ongoing N2bn money laundering trial at the Federal Court in Abuja was arrested in the Republic of Niger and Extradited to Nigeria.

Faisal himself is facing a separate three-count money laundering case at the same court, but had also jumped bail.

Justice Okon Abang had in November revoked his bail granted him and ordered his arrest.

The judge also ordered the fleeing defendant’s surety, who is a member of the House of Representatives representing Kaura-Namoda Federal Constituency, Umar Dan-Galadima, to appear in court.

At the resumed hearing on Thursday, surety’s lawyer, Mr. M. E. Sheriff, prayed the court to suspend the hearing of the forfeiture proceedings on the grounds that he got information that Faisal had been arrested.

He however said the defendant is yet to be handed over to the Economic and Financial Crimes Commission.