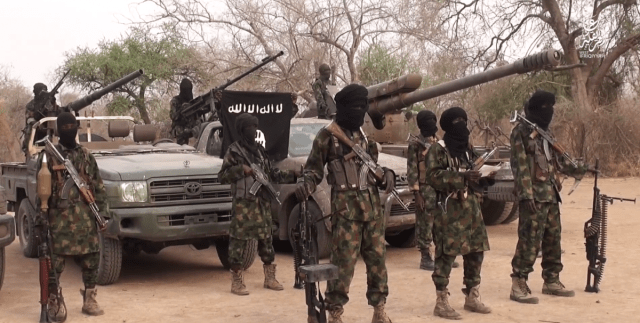 While Nigeria was crippled by a nationwide EndSARS protests, no fewer than 30 farmers were killed in Njimtilo and Moromti communities in the Konduga Local Government Area of Borno State in the past one week by suspected Boko Haram insurgents.

The village head of Njimtilo, Lawan Bunu, said the farmers were killed on their farms despite the presence of men of Nigeria Security and Civil Defence Corps agro-rangers, who were tasked with the responsibility of securing farmers.

According to him, on Saturday alone, six villagers were found dead on their farmlands.

He stated, “Our people were killed on their farms around the trailer park around 9am. We reported to the army but nobody went there until the villagers mobilised and went to the farms in company with the civilian JTF. The farms are not more than a kilometre away, but we dare not go because of the insurgents.

“We cannot harvest our produce; we cannot go beyond one kilometre. On Saturday, we discovered six bodies; on Friday, we discovered nine bodies; and last week, we had about 20 bodies, all killed on their farmlands. We want the government to come to our rescue.”

However, the state Police Public Relations Officer, DSP Okon Edet, said the police are not aware of the incidents.