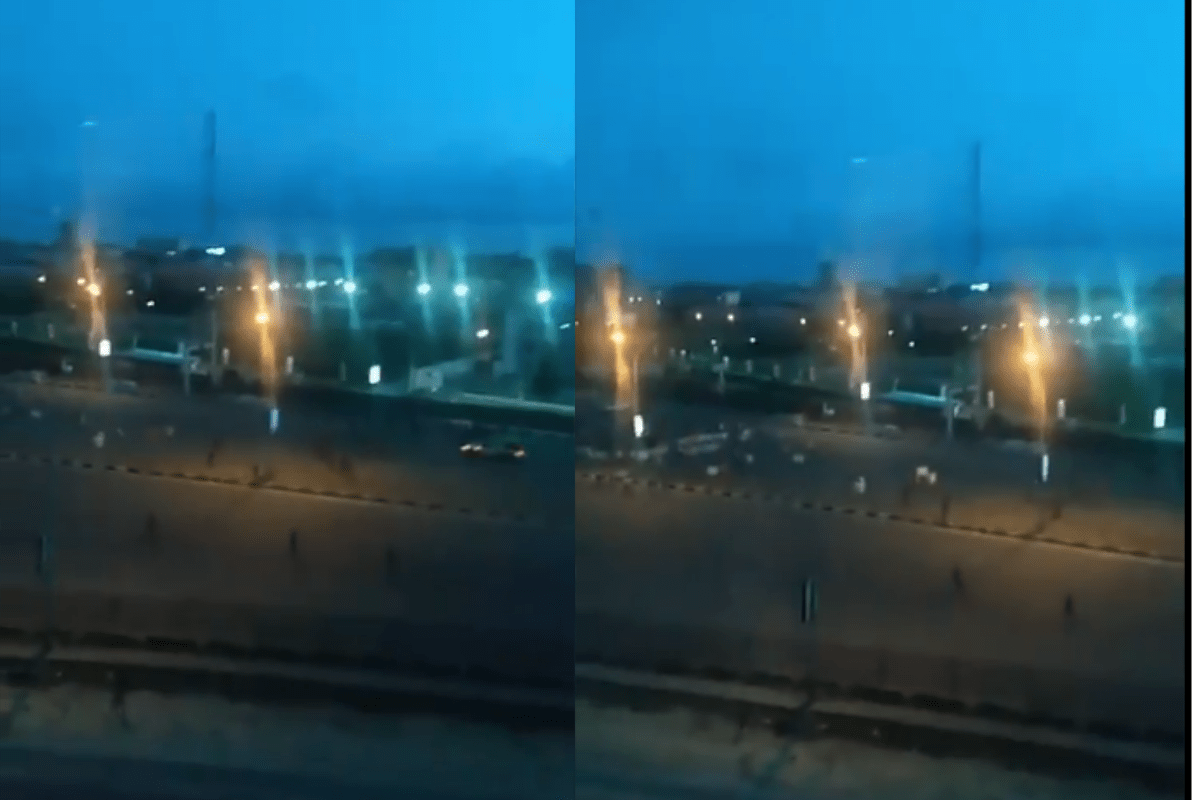 Many have been reportedly killed after soldiers of the Nigerian Army opened fire on peaceful #ENDSARS protesters at the Lekki Toll Gate area of Lagos on Tuesday night.

One protester told CHECKPOINTCHARLEY that, at least nine protesters were shot dead. But added that the figure could be more as many were left wounded.

CHECKPOINTCHARLEY understood that before the shooting started, government officials dismantled the Closed Circuit Television cameras in the area.

The electricity in the area was said to have been disconnected to prevent the filming the onslaught.