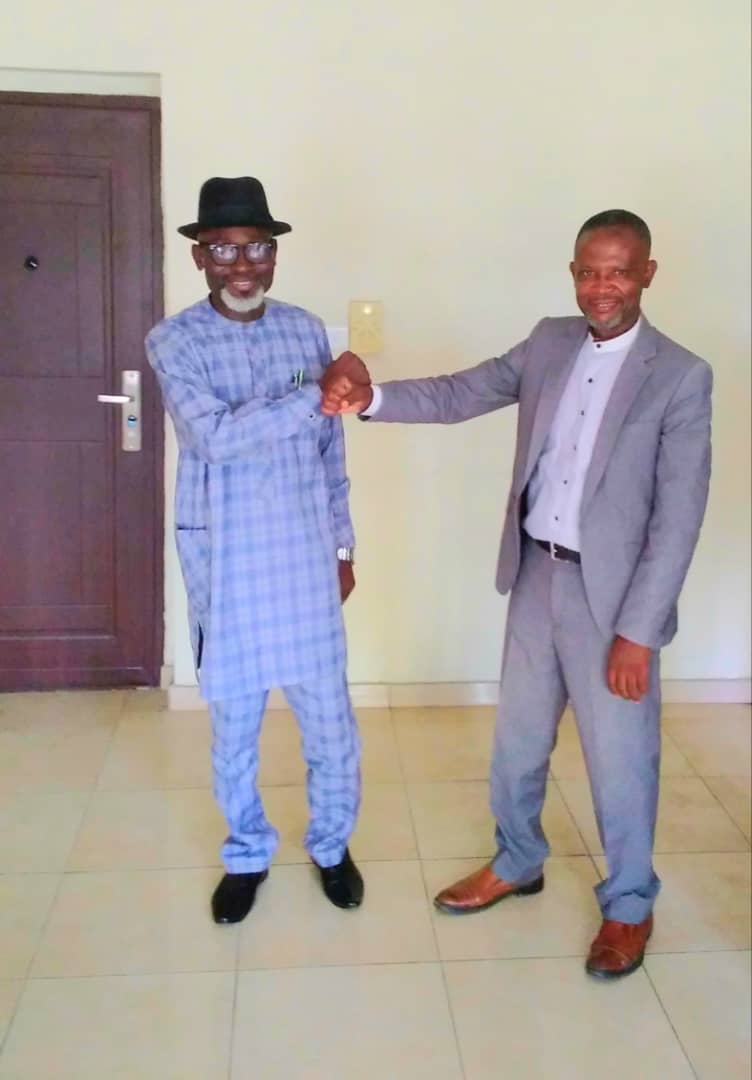 In commemoration of this year’s World Tourism Day celebrations across the globe, Chairman of Bayelsa Travel Writers’ Corps, Mr Piriye Kiyaramo has called on Bayelsa state government to launch Bayelsa State Culture and Tourism Endowment Fund and tourism masterplan to drive the development and promotion of the tourism sector in the state, saying that “tourism is a catalyst that could be used to drive the local economy with a view to achieving the goals of sustainable peace and job creation”.

Mr Kiyaramo described the theme of the 2020 edition of World Tourism Day: “Tourism and Rural Development”, as appropriate, nothing that the unique role that tourism plays in providing opportunities outside of big cities and in preserving cultural and natural heritage all around the world, makes it an extremely labour intensive and significant source of employment for many global economies, informing that “the tourism sector therefore is not only an engine for economic growth, but also an effective tool for poverty alleviation among the marginalised segments of the society.

According to the travel journalist, tourism is one such activity which impacts also extends to various other sectors, making it responsible for creating direct and indirect employment and requiring varying degrees of skills which facilitate quick entry into the workforce for youth, women and poor.

Mr Kiyaramo, said the economic potentials of tourism, being the world’s largest and fastest growing industry, creates one in every eleven jobs, contributes to international and regional economic growth, adding that tourism would contribute to the protection of one of the oil state’s key assets, biodiversity, being a critical responsibility of all business sectors.

He said the Bayelsa Travel Writers’ Corps was ready to partner with government and other critical stakeholders to create tourism demand in the state, through well articulated marketing networks, intended to jumpstart critical economic trickle-down effect that would facilitate the growth of community based enterprises, which would lead to job creation and poverty alleviation.

The travel journalists’ chairman, stressed that in the light of the developmental challenges in the state, there was need for synergy and collaboration to expand institutional support for tourism development and promotion.

He also proposed a “One Village, One Product” pilot scheme to assist local communities in the state to discover their rich cultural tourism resource with a view to regenerating their cultural infrastructure, which will lead to social transformation and civic renewal, through various conservation initiatives for the vast ecological and cultural heritage of the state.

The tourism activist and media consultant who spoke to travel writers in Yenagoa, capital city of Bayelsa State in comomeration of this year’s World Tourism Day, reiterated the urgent need to develop the huge coastal tourism potentials in the oil rich littoral state.

He regretted that, though the state boasts of fine beaches comparable to any one in other parts of the world in addition to the rich wetlands, no attention has been paid to the huge marine tourism potentials in the area, pointing out that the state government could leverage on tourism to explore the potentials, with a view to creating job opportunities in rural communities.

Mr Kiyaramo, popularly known as “Mr Tourism in Bayelsa state”, was of the view that these fine beaches located in Koluama, Akassa, Odioma, Okpoama, Agge, Foropah and Ekeni-Ezetu, could provide huge investment opportunities in the the travel and tourism sub sector of the local economy, pointing out that the beaches in the state.

He maintained that the beaches which spread across several local governments should boast of standard hotels and marine recreational facilities to cater for the leisure needs of tourists among other tourism infrastructures that would boost the local economy.

He said Bayelsa Travel Writers’ Corps, a beat association under the Bayelsa State Council of the Nigeria Union of Journalists (NUJ), which comprises travel reporters, photographers, cameramen, film editors and tour guides was willing to collaborate with government to promote tourism, through the promotion of arts, crafts and festivals, including creek boat shows to create opportunities for the local populace, particularly the youth to develop talents, in order to sustain the growing peaceful atmosphere in the state.