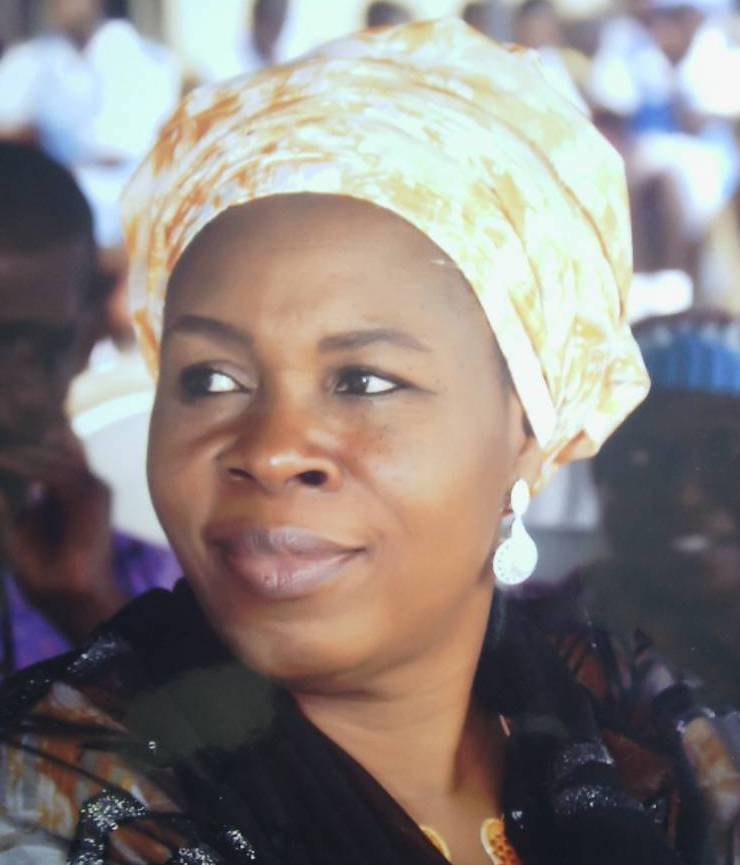 Those who refer to the amalgamation of the Northern and Southern protectorates by Lord Lugard in 1914 as a mistake are, once in a while, proved right by the mutual suspicions among us, even though the Nigerian nation is still standing.

Not even the apocalyptic prediction of a doomed Nigeria by 2015 by the West came to pass.

However, from time to time, individuals or groups act or do things capable of dividing us in order to fulfil those nay-day prophecies to prove that we are indeed incompatible.

If you think this applies to only the political actors, you are dead wrong, because even highly professional groups also play to the gallery by forming parallel polarising groups within their professions.

But these divisive tendencies did not start today; we have had Muslim/Christian lawyers, media workers, doctors, and even corps members’ associations here and there. As such, you ask yourself: What does a Muslim or Christian doctor have to offer differently from what his/her job entails? Therefore, the professional groups, which should speak a common language, as dictated by their ethics and purposes, join the politicians to scuffle over anything and everything.

It all started with the invitation of Governor Nasir El-Rufai of Kaduna State to the 2020 annual NBA conference, as one of the speakers, only for the invitation to be withdrawn. While some attributed the withdrawal to El-Rufai’s seeming support for the Hausa-Fulani in the Southern Kaduna crises, in what is referred to as identity politics, others attributed it to the governor’s poor human rights record, having violated or abridged the rights of so many people in his governance style, both as a minister of the Federal Capital Territory, and now as a serving governor.

The parallel body, in a statement by Nuhu Ibrahim and Abdulbasit Suleiman, said: “What has been happening has exposed the inability of the NBA to manage the heterogeneity of its members, as well as their various interests. Its penal powers have been deployed discriminatively on the basis of ethnicity and regionalism…

The NBA is supposed to live above sentiments, regionalism and discrimination…”.

The New NBA signatories further asserted that the, “NBA NEC, which is the highest decision-making organ of the Association failed to uphold the fundamental principles of fair hearing which in itself, is the fundamental aspect of rule of law, on the allegations against the Executive Governor of Kaduna State, Mallam Nasir Ahmad El-Rufai as were contained in a petition by Chidi Odinkalu Esq., a long-time foe of His Excellency and lawyer of eastern extraction, but the NBA failed to extend the same treatment to Southern invitees who were also petitioned and are also alleged to have committed similar or more human rights abuses than those alleged against Mallam El-Rufai.

“A cursory chronicle of the membership composition of major organs of the NBA would reveal lopsided representation despite having large numbers of lawyers from all parts of the country and especially Northern Nigeria who have distinguished themselves in the legal profession. The New Nigerian Bar Association feels that, lawyers, as professionals like doctors and accountants should have more than one association regulated by the General Council of the Bar.”

There is nothing wrong in forming a splinter group, as observed above, but some of the reasons given by the NNBA do not add up in my view.

Everything is wrong with the timing and its attachment to El-Rufai, as if the NNBA is an appendage and extension of Kaduna State, where El-Rufai is governor. Everyone knows that the NBA or its NEC is lopsided in favour of the South, but the NNBA didn’t have to wait for El-Rufai before speaking out or divorcing from the national body.

Although opposition to the NBA NEC is swelling, what with Egbe Amofin (South West lawyers) opposing the new president for being a non-SAN, the NNBA should realise that a professional group like theirs needs not align with a politician like El-Rufai, even if they disagree with their colleagues. Pulling out at this time and justifying it with the El-Rufai issue is ill-advised, as well as unbecoming of legal minds that much wisdom is expected from.

Is El-Rufai going to be governor forever? Even if he supports the NNBA now, what happens when he is no longer governor and might have fallen out of favour?

While notifying the attorney general of the federation (AGF) and minister of Justice about the new NNBA, the group added thus: “the formation of the new association has become imperative and expedient especially flowing from the activities, disposition and most recently the decision of the NBA-NEC, which apparently failed to take into consideration our national interest and particularly do not promote the unity of our indissoluble country, Nigeria”.

I do not know if this is the convention in NBA, but if I may ask: What is the new association trying to prove by associating with the AGF so early in the day, and would they have notified him, if he were from the South?

Is this to imply that the AGF, who himself is a member of NBA and a minister of the Federal Republic of Nigeria, approves of their renegade action or is covertly behind it?

The idea to invite and deinvite El-Rufai smacks of inconsistency and lack of consultation on the part of the NBA, but the Northern members’ opposition to that action and eventual pull out is equally ill-advised, and tantamount to taking sides with a politician, with a sectional bias in the mix.

Whereas NBA is a professional organisation, splitting from it and justifying this with the maltreatment of a politician can make the mother group and splinter group lose their undeserved high moral ground and the respect accorded the legal profession and the association. NBA should be above board, act wisely and speak with authority, instead of joining in petty political squabbles.

Even though Nigeria has always been divided along many fault lines, prominent among which is religion and the North/South dichotomy, the current government under President Buhari is also perceived as being sectional in outlook and appointments, and the AGF being a Northerner also gives credence to the perception of a sectional, rather than national interest at play, by the NNBA.

Splitting from NBA and notifying the AGF is also validating that perception and may even be misinterpreted to mean that the NNBA has the AGF’s support and backing.

This can at best create wider gulf between the North and the South capable of further disuniting the country.

For me, no politician is worth fighting for and I do not expect the NBA or NNBA to lose their dignity and professional calling and fall into the trap of politics.

If the formation of the Trade Union Congress (TUC) from Nigeria Labour Congress (NLC) has not bettered the welfare of workers, what value will the NNBA add to the ordinary people of Northern extraction or the lawyers in the region?

Balkanisation, polarisation or division along ethnic or regional lines will hurt an already fragile nation. You cannot fragment every aspect of a nation’s life and forge alliances when it comes to sharing the national cake and stealing from the nation’s coffers.

In the ongoing investigation of the former boss of the Economic and Financial Crimes Commission (EFCC), Ibrahim Magu, have we not heard of his alleged association with a pastor?

The rumbles at the NBA convention serve as a reality check for our fragile nation. We need to ask ourselves if we prefer being identified as Nigerians or as Yoruba, Hausa or Igbo.

But we should remember that the greatness of the Nigerian nation lies in its oneness and number, and not the countless splinter groups trying to pull it apart.

Let me conclude this piece with a quote ascribed to T’Challa, perhaps authored by Chadwick Boseman, the hero of the African renaissance movie, The Black Panther, who has just passed on. “In times of crisis, the wise build bridges, while the foolish build barriers.” The NBA is celebrating 60 years, while the amalgamation of the North and South happened over 100 years ago, why do we still question our nationhood, when a little tinkering with the structure can settle all issues undermining our true nationhood?