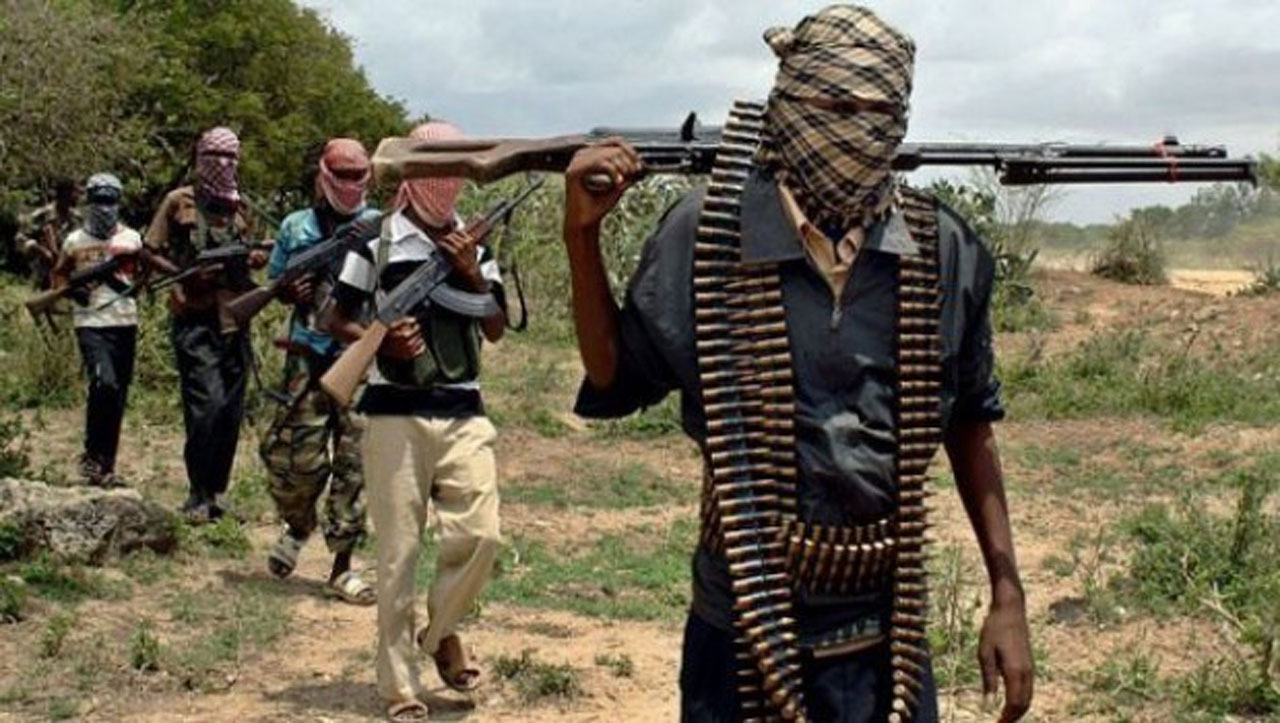 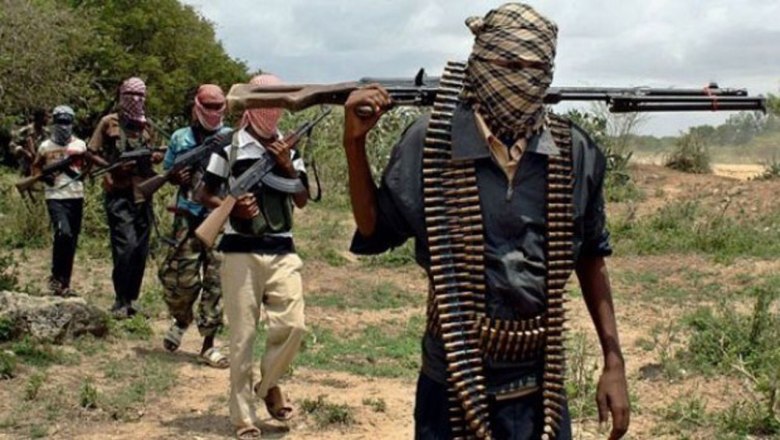 Armed Bandits in a renewed attack have abducted nine people from Kusasu village in Shiroro Local Government Area of Niger State. They further demanded the sum of N10m ransom for their release.

The bandits also demanded N1m ransom for one man who was killed while trying to escape the invasion by the gunmen.

The armed men had stormed Kusasu market at the peak of transactions to restock their food items and other basic needs when they abducted their victims in the process to the disbelief of the villagers.

It was gathered that the bandits stormed the market in about 15 motorcycles, took their time to purchase their goods before abducting their victims.

Three days after, the abductors have demanded N10m ransom, including that of the man that was killed when he attempted to escape.

The abduction of the people is coming after the police in the state had arrested no fewer than five informants for the bandits and launched a manhunt for eight others who are members of the communities in Shiroro council.

Also, two other bandits were arrested in Zumba market with AK-47 guns by the police in Zumba in Shiroro local government.

However, the activities of the armed bandits have been reduced drastically, following the clampdown on the informants, until the recent abduction of two construction workers, and the killings of three soldiers who went after the abductors.

The Police Public Relations Officer, Wasiu Abiodun, could not be reached at the time of filing this report.