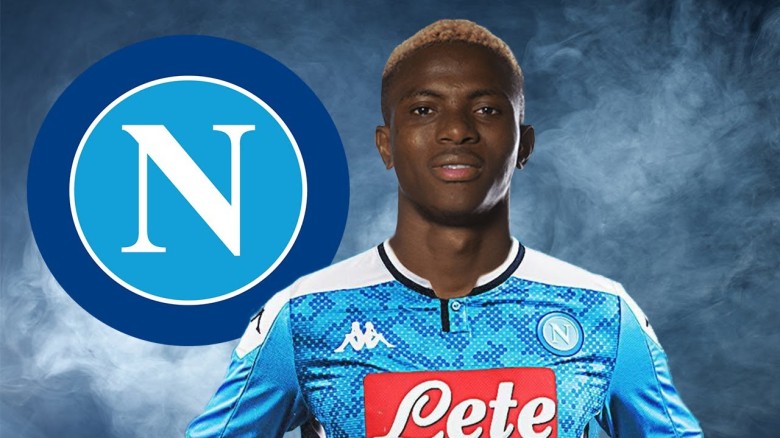 Spanish giants had pushed for prolific Nigerian striker, Victor Osimhen as a a replacement for Luis Suarez, one of his agents, Roberto Calenda, has revealed.

Osimhen eventually joined the Italian side for an African record fee of €81m, plus add-ons.

In an interview with Radio Marte quoted by Tuttomercatoweb, Calenda said Tottenham Hotspur, Liverpool and Barcelona pushed to sign the striker until the very end before Napoli won the race for his signature.

He said, “I usually never talk about these things, out of respect for professionalism and the club. It is right that Napoli say things as they went, they are the main players.

“I can say that it was a well-conducted negotiation by the parties started from a distance. The signing took place outside the giant eye of communication and we were good at keeping track of it.

“Difficult operation, Tottenham and Liverpool wanted Osimhen until the last; even Barcelona initially wanted him in place of Suarez. Napoli, however, did everything they wanted it and took it.”

Osimhen on Friday opened his goal-scoring account in his first appearance for Napoli with a promising hat-trick in a friendly game against L’Aquila.