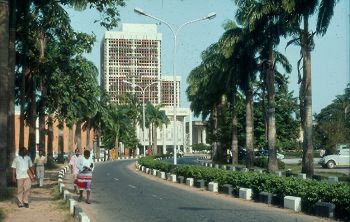 The Governing Council of the University of Lagos has sacked its Vice-Chancellor, Prof. Olawatoyin Ogundipe.

The sack was announced on Wednesday after a meeting of the Governing Council of the UNILAG held at the National Universities Commission in Abuja.

The meeting was chaired by the UNILAG Pro-Chancellor and Chairman of its Governing Council, Dr. Wale Babalakin.

Seven members voted for the removal of Ogundipe, while four voted against it. One member voted that the VC should rather be placed on suspension.