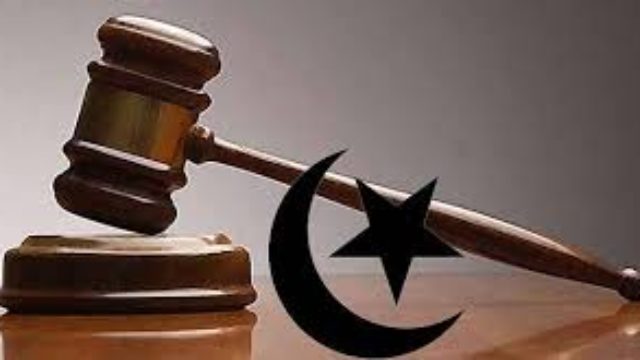 The Kano Upper Shari’a Court in Northern Nigeria has sentenced a musician to death for blasphemy against Prophet Muhammad.

The 22-year-old Yahaya Sharif is to die by hanging, the court ruled in a verdict given on Monday after it found the accused guilty as charged.

He was said to be convicted under Section 382 (b) of Kano penal code of 2000, even though the Nigerian Constitution says the nation is a secular state.

Mr Sharif, a resident of Sharifai in Kano metropolis, was accused of committing blasphemy against the prophet of Islam in a song he allegedly circulated via WhatsApp in March 2020.

Protesters had burnt down the singer’s family home and led a procession to the Kano Hisbah command’s headquarters.

The Hisbah is a Kano State-owned security outfit that enforces the Shariah law in the highly conservative state.

The father of the accused, Aminu Sharif, had disowned him.

He said he did not share his son’s religious views.

Yahaza Sharif has 30 days to appeal the judgment.