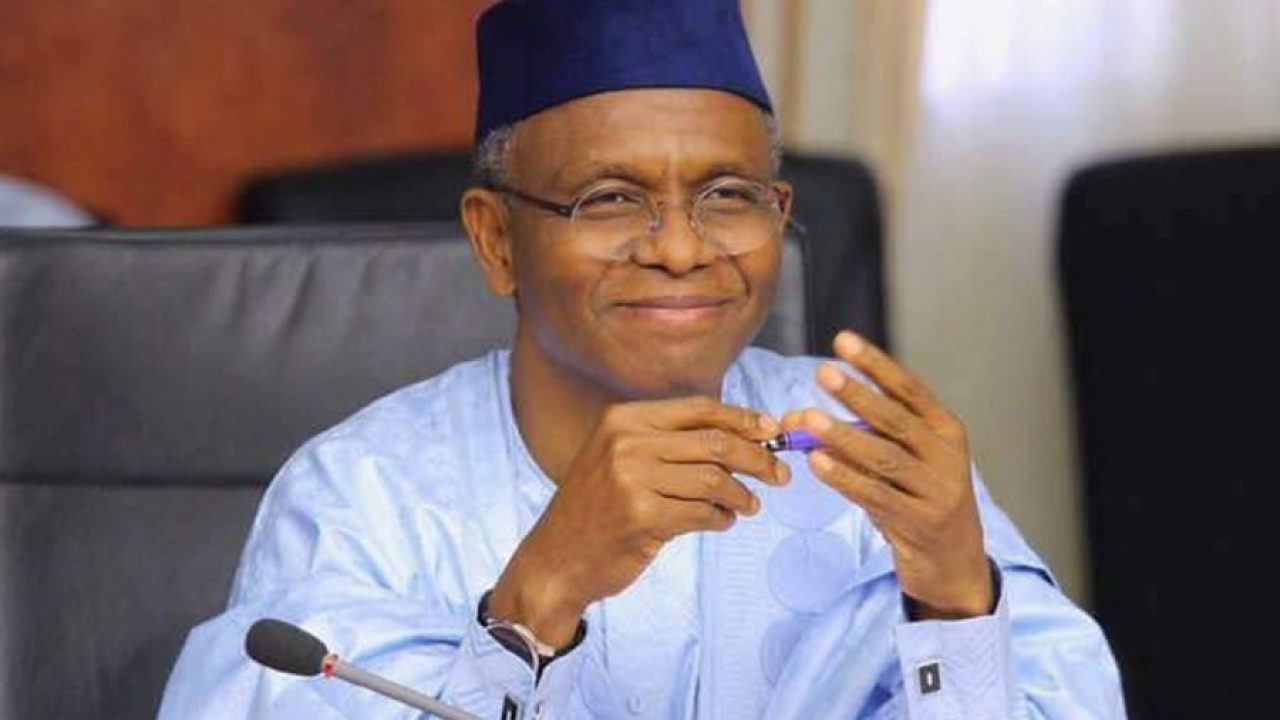 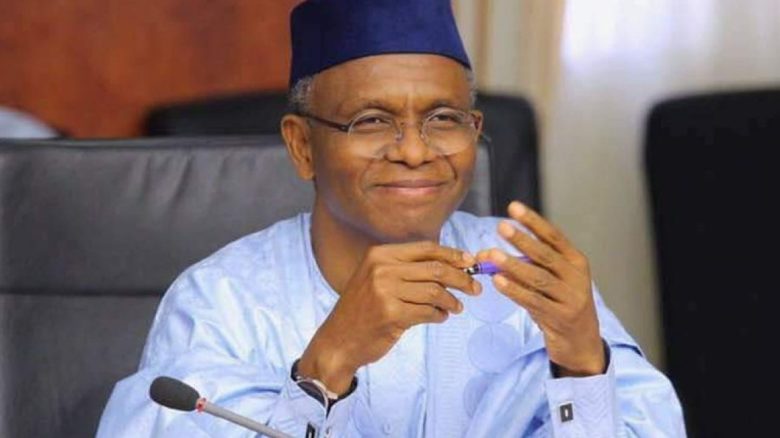 Governor Nasir El-Rufai of Kaduna State has categorically ruled out running for presidency in 2023.

El-Rufai cleared the coast, amid groundswell of speculations, on Saturday in an interview with the BBC Hausa Service.

He also said he would not support a northern candidate for the presidency in 2023, noting that the South should produce the president in 2023 after the tenure of Muhammadu Buhari, who is from the North.

Though El-Rufai conceded that zoning the presidential seat is necessarily not constitutional, nevertheless he was of the view that the country’s political arrangement should be respected.

He said, “The southern part of the country is supposed to produce the president come 2023; I don’t support a northerner to vie for the seat after President Muhammadu Buhari, based on Nigeria’s political arrangement.

“That is why I came out and said that after President Buhari has been in office for eight years, no northerner should run for office. Let the southerners also have eight years.

“If you look at how I am, I don’t take anyone to work with me for the zone he came from. The eligibility I look at is if who is entrusted to the public will hold it properly.
“It has been said that I have loved the presidency since I was a minister in the FCT. This is nonsense. I do not want the Nigerian presidency. God gives power, whether you like it or not, if He wants it, He will give it to you, but I have never sought the presidency of Nigeria, no one can say I have ever sought it.”

Mamman Daura, a nephew to president Muhammadu Buhari, had recently stirred controversy when he said that the most qualified Nigerian should become president after his uncle, irrespective of where such a person comes from.

His outburst had elicited harsh reactions from Southern political groups.