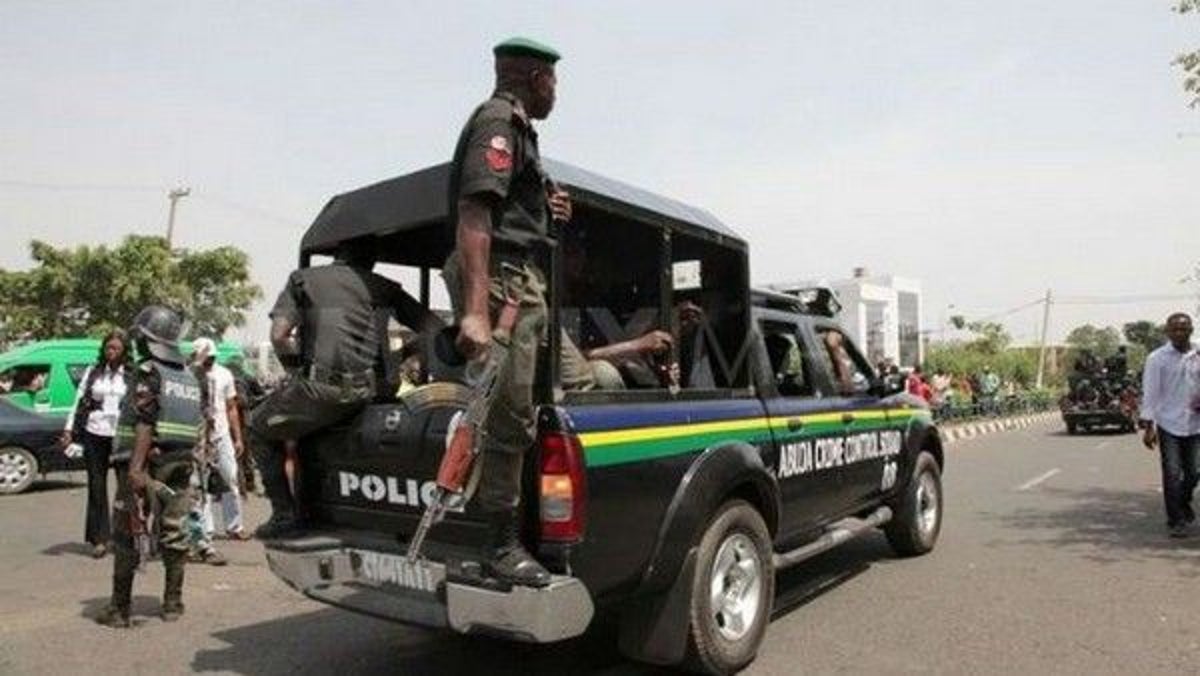 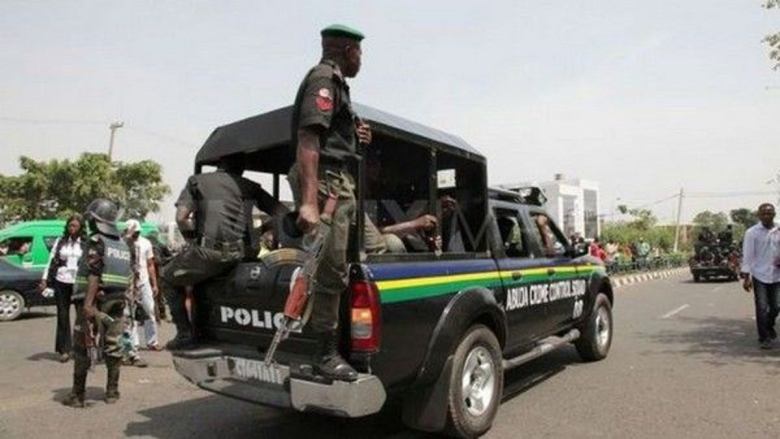 The Police in Rivers State said Sunday that three kidnappers, who hijacked a commercial bus along the Etche-Owerri Road, were killed by their operatives.

Spokesperson of the State Police Command, Nnamdi Omoni, confirmed the killing, saying arms and ammunition used by the gunmen were recovered.

According to him, all 18 passengers on the bus were rescued unhurt.

He said, “We swung into action when we heard that the bus carrying 18 passengers was hijacked by armed robbers. They tried to kidnap the passengers on the bus. But we were able to rescue the kidnap victims.

“The armed robbers engaged our men but three of the robbers were fatally wounded. They were confirmed dead when they were taken to the hospital.”