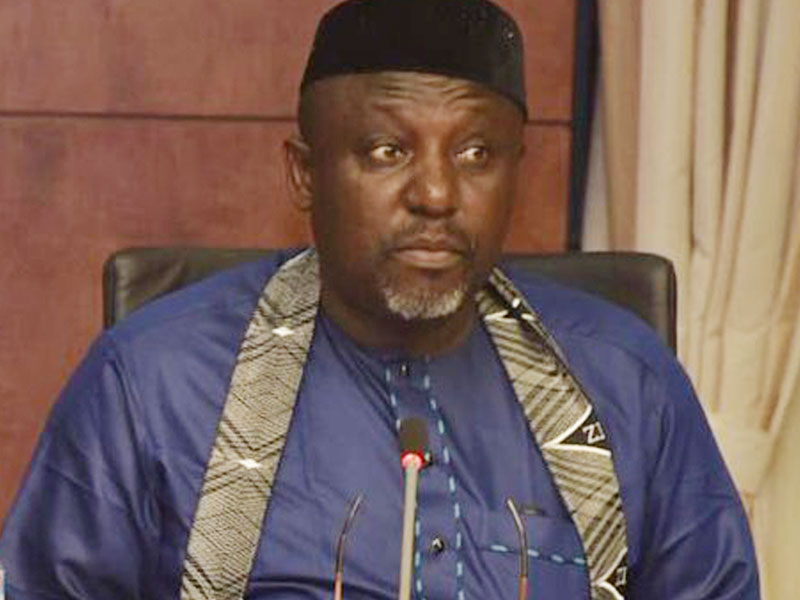 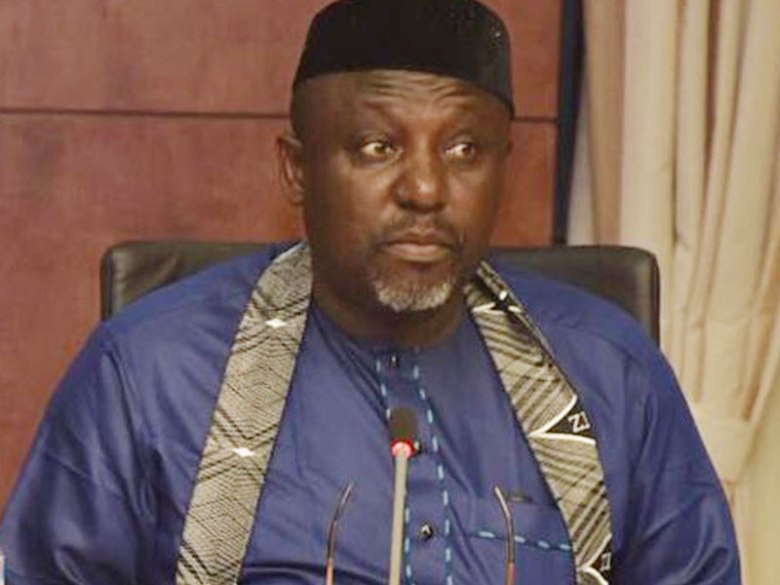 Former governor of Imo State, Rochas Okorocha,has alleged that the government of Hope Uzodinma is seeking to blackmail him and his family by setting up at least seven panels to probe his tenure.

Mr. Okorocha made the allegation in a statement on Thursday by his media aide, Sam Onwuemeodo, claiming that a panel of the state government is disobeying an order of a federal high court in Abuja by going ahead with the probe against him.

The statement read, “Unfortunately, and we want to complain that, in spite of the directive, the judicial panel headed by Justice BC Iheaka has continued to sit. It sat on Thursday, July 9, 2020, a day after Justice Mohammed gave the directive.

“And all these are in desperation to get at Okorocha and the family. Otherwise, a judge ought to know that once a matter is before a court every other action on that matter should be suspended.

“We want to also make it clear that Okorocha has never been against his probe. But only taking exception to using the probe issue to diminish or discredit the more than one thousand verifiable projects of his administration, for the eight years he was governor. Or using the probe stuff to blackmail him and the family or conduct needless media trial.

“Okorocha’s contention is that while the 2nd defendant, the Attorney General of the state, had written petitions to the EFCC against him, and the Commission has been investigating all the issues in the petitions, the same issues are the ones being probed by the seven panels also set up by the same state government.

“And to Okorocha, and any sincere person, this is improper and questionable.”

On May 10, a state committee said it uncovered N112.8 billion “dubious debts” owed the state by nine commercial banks.

The EFCC is also investigating Mr. Okorocha for corruption and diversion of Imo money.