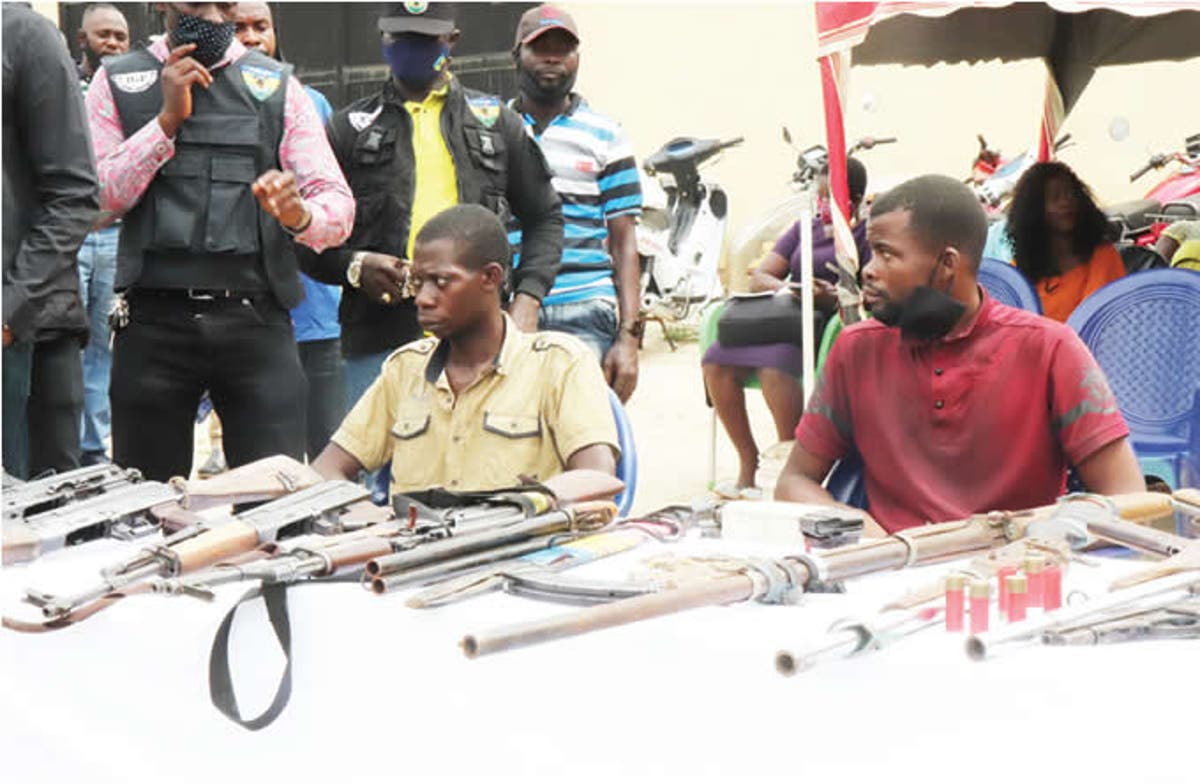 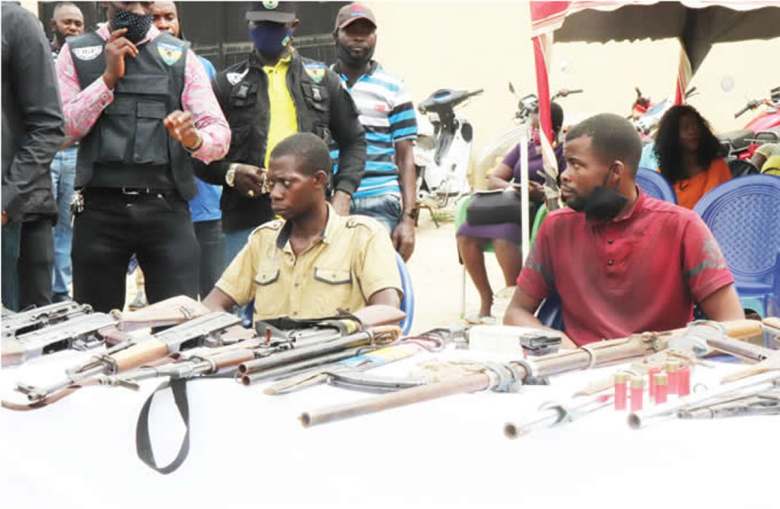 Members of a kidnap syndicate, who allegedly killed a medical doctor, his son and friend after collecting N7.5m ransom from their family members, have been arrested by the Intelligence Response Team.

The Force Public Relations Officer, DCP Frank Mba, disclosed this in Abuja on Monday while parading 26 suspects arrested for kidnapping, armed robbery, unlawful possession of firearms and other offences.

Mba said the kidnap syndicate abducted Dr Audu Benedict, his son and a friend of the family, who were on their way to Abuja.

According to him, while in captivity, the suspects contacted the families of their victims, who subsequently paid N7m to secure their release.

But before the ransom was paid, the suspects forced Benedict to raise a cheque of N500,000, which was successfully cashed, he said.

Mba regretted that the kidanppers went ahead to kill their victims, despite the payment of ransom.

The police spokesman said the kidnap syndicate “specialises in terrorising people of the North-Central zone,” adding that six AK-47 rifles, three pump action rifles and other weapons were recovered from the gang.

He said, “A ransom of N7m was paid by the family of Dr Audu Benedict. While in captivity, the doctor also raised a cheque of N500,000, bringing the total to N7.5m.

“After collecting the ransom, the suspects went ahead to kill the doctor, his son and the family friend.”

He added that the gang also kidnapped one Veronica Aboyi, who is related to one of the suspects.

Two of the suspects, Gwar Henry and one Bello, are said to have confessed committing the crime.