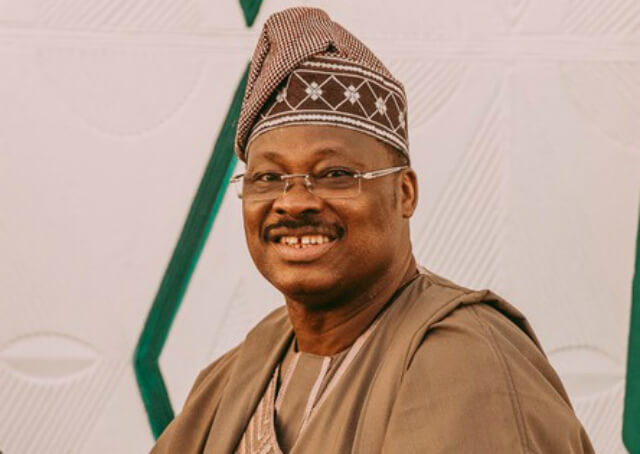 The All Progressives Congress (APC) has named Abiola Ajimobi, former governor of Oyo state, as its acting national chairman after the Appeal Court upheld the suspension of controversial chairman, Adams Oshiomhole.

This was disclosed on Tuesday in a statement by Lanre Issa-Onilu, APC national publicity secretary.

The appeal court in Abuja had earlier on Tuesday affirmed the suspension of Oshiomhole by a federal capital territory (FCT) high court.

There are reports however that Ajimobi is battling coronavirus.