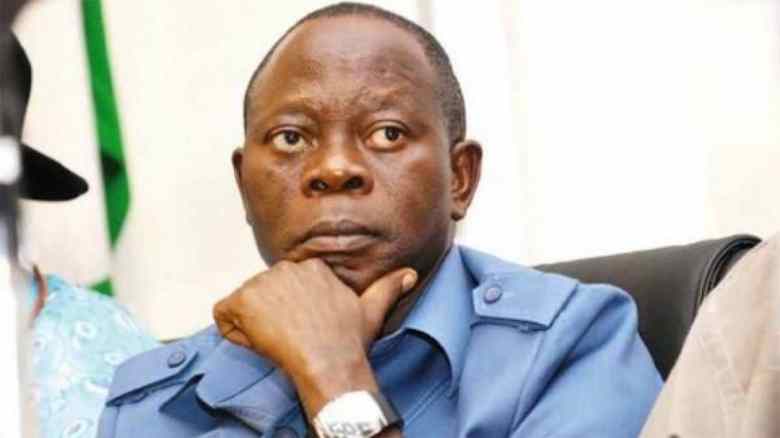 The Court of Appeal in Abuja has upheld the suspension of Adams Oshiomhole as the National Chairman of the All Progressives Congress (APC).

The court affirmed the suspension in a unanimous decision on Tuesday.

A three-man panel led by Justice Eunice Onyemanam, affirmed the order of suspension of the APC National Chairman earlier issued by the High Court of the Federal Capital Territory in Abuja on March 4, 2020.

Oshiomhole had appealed against the judgement and earlier a three-man panel led by Justice Abubakar Yahaya lifted the his suspension from the party, pending the determination of his appeal.

But the Justice Onyemanam-led panel, which earlier heard the appeal on Tuesday, dismissed the appeal as lacking in merit.

Justice Mohammed Lamido, who delivered the lead judgment, said that the lower court had rightly issued the order of suspension on March 4, 2020.

Interestingly, Mr. Oshiomhole, who had been having a running battle with Edo State governor, Godwin Obaseki, had last week played a leading role in the latter’s disqualification from contesting APC governorship primaries slated for June 22.