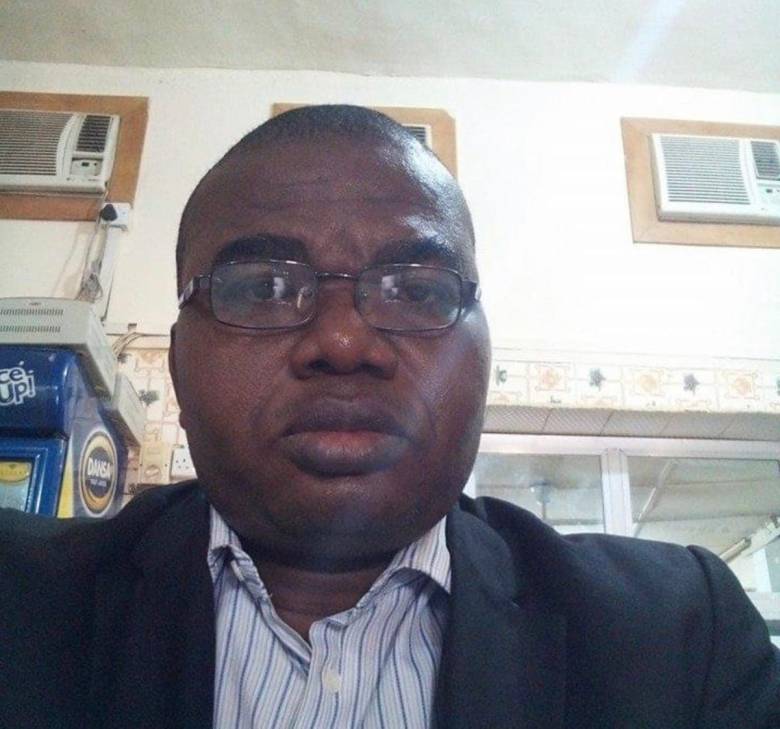 The Zamfara State Police Command has begun investigation into the gruesome killing of a Medical Doctor, Enoch Okpara, at his residence in Mareri area of Gusau.

Shehu Mohammed, the Command’s Police Public Relations Officer, confirmed the incident to the News Agency of Nigeria on Sunday in Gusau.

Dr. Okpara, a Consultant Obstetrics/Gynaecologist working at the Federal Medical Centre, Gusau, was found dead and his remains burnt beyond recognition on Saturday.

Mohammed said: “We received the sad report of the gruesome murder of a Medical Doctor, Enoch Okpara, on Saturday afternoon.

“Due to the terrible nature of the killing, the Commissioner of Police, Mr. Usman Nagogo, ordered for immediate commencement of investigation into the matter.

“This is with a view to fish out the culprits and bringing them to book.”

Corroborating the incident, Dr. Mannir Bature, the Vice Chairman of the state’s chapter of Nigeria Medical Association, told NAN that the deceased was a “quiet gentleman.”

He said Okpara was discovered missing when he did not show up in church on Saturday morning, which was unusual of him.

Bature said the church had to contact some of the deceased colleagues who tried his mobile phone number, which rang repeatedly without response, thereby raising the alarm that something had gone wrong.

He said when his colleagues checked the house where the deceased lived alone, as his family was not in Zamfara State, his car was seen parked inside the compound and so drew the attention of the police to check in.

According to Bature, the burnt body of the deceased was discovered in the courtyard, while bloodstains were seen on the walls of the room.

He said the association would meet on Sunday evening to deliberate on the next line of action.