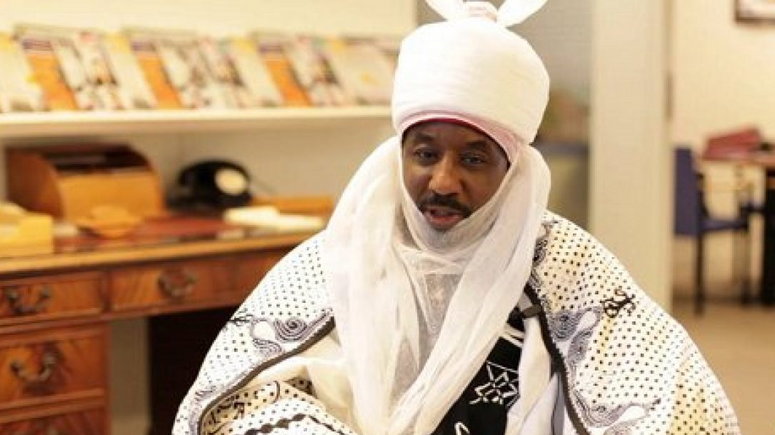 Former Emir of Kano, Muhammad Sanusi II, has lost a bid to stop the Kano State Government from investigating alleged racketeering of landed property of the Kano Emirate Council as the Federal High Court on Monday ruled that such a probe did not violate his rights.

Mr. Sanusi had in March asked the court in an ex parte motion against the Kano State Public Complaints and Anti-Corruption Commission, Muhyi Magaji Rimingado, Attorney General of Kano State and the governor to halt the investigation, pending the hearing of the originating motion.

Justice Lewis Allagoa, held that the commission did not violate the rights of the former Emir by investigating the allegations against him.