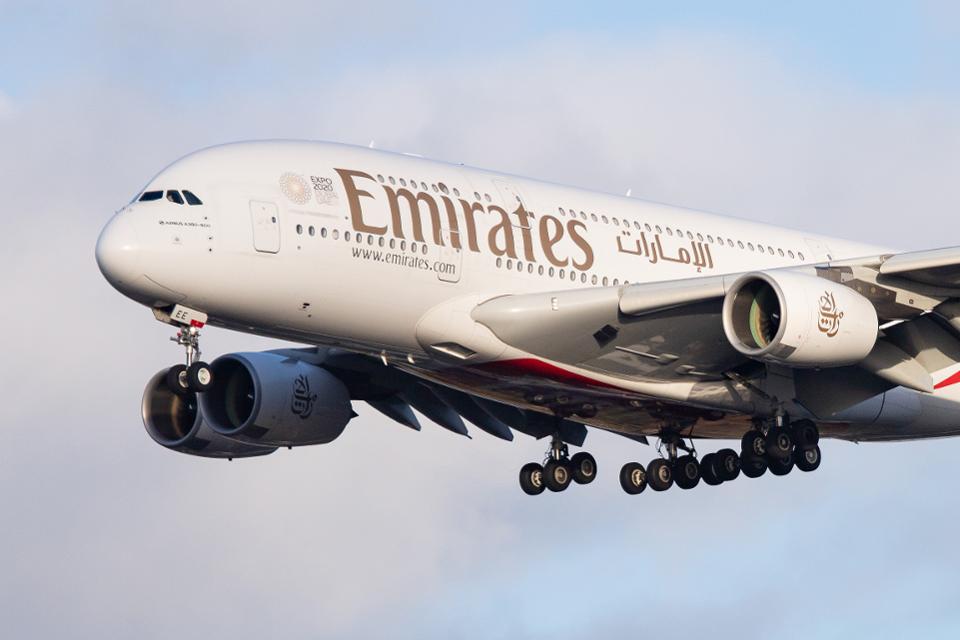 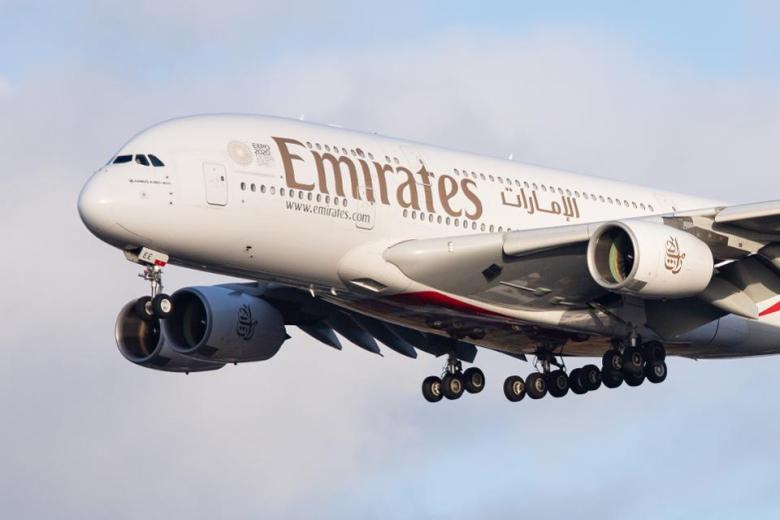 The first batch of Nigerians returning from the United Arab Emirates on Wednesday had to return to base temporarily after a woman went into labour mid air.

The chairman of the Nigerians in Diaspora Commission, Abike Dabiri-Erewa, confirmed this to the press on Wednesday, saying the plane made a U-turn after the woman who gave birth developed complications.

According to her, the Nigerian ambassador in Dubai, Mohammed Rimi and staff of the embassy are in touch with the mother and child who are in good condition.

She said, “A Nigerian lady, Mrs. Kafayat Amusan, one of the stranded Nigerians travellers returning from Dubai, has been delivered of a baby.

“She developed complications on board , which resulted in the plane returning back to Dubai after take-off. She is currently admitted at a hospital in Dubai.

“Emirates had to change to another aircraft which is now enroute Lagos with 265 returnees on board,” she added.