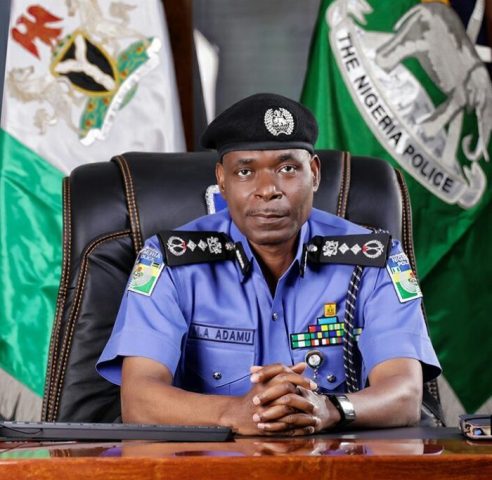 The Police have rescued the traditional ruler of Ugwuaku autonomous community, Eze Igbojionu Emmanuel and Secretary of Okigwe Local Government Area, Ndubueze Nwokoro from their abductors.

Both men had recently been kidnapped.

The Police arrested five persons who allegedly kidnapped them.

Ikeokwu said, “On April 23 about 1930hrs, the traditional ruler of Ugwuaku Autonomous community, EZE IGBOJIONU EMMANUEL was kidnapped and his Blue colour Highlander taken away. However, the kidnappers demanded a ransom of N5million as a result of which N1.2 million was paid, with the hoodlums demanding more.

“Also, On April 25, the gunmen abducted one NDUBUEZE NWKORO, secretary to Okigwe Local Council, both men where kidnapped in Okigwe town.

“They will be charged to court accordingly.”