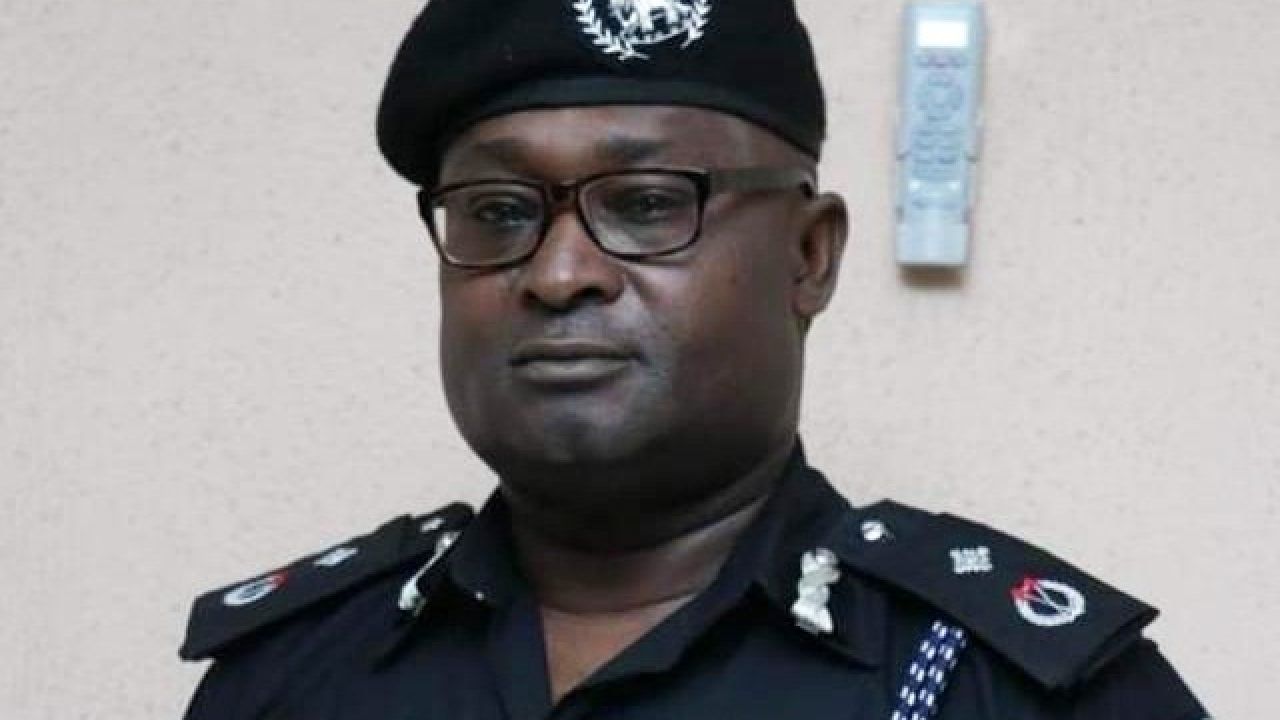 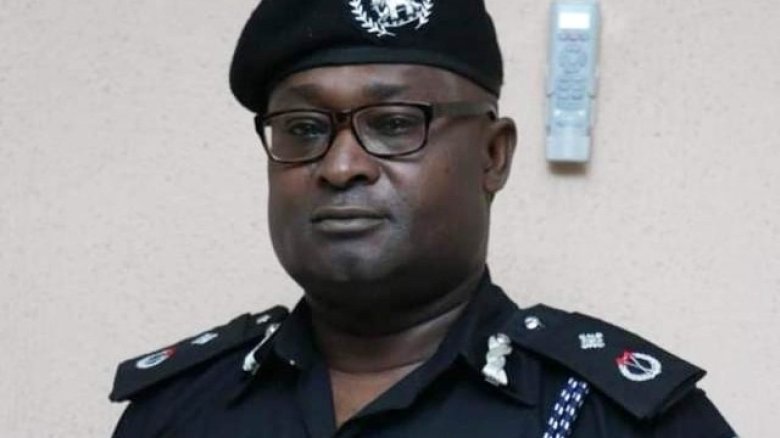 Patrick Okundia, commissioner of information, had earlier announced the death of Bissong but he did not go into details.

But in a statement, Paul Yakadi, assistant inspector-general of police in charge of zone 5, Benin, narrated the events that led to the death of Bissong whom he described as a “hardworking officer”.

Yakadi said on April 9, the deceased travelled to Akure, Ondo state capital, to see his family and celebrate Easter with them.

He was said to have returned to Benin five days later, where he complained of illness after developing symptoms of high fever.

Bissong reportedly went into self isolation.

“On April 18, the blood sample of the officer was taken by the medical doctor in charge of the police medical services, Benin city for examination and analysis and incidentally, the result of the analysis came out on April 21, to be Covid-19 positive,” Yakadi said in a statement.

“The officials of the Nigeria Centre For Decease Control (NCDC) were immediately contacted, who came to evacuate him to the isolation centre and treatment, but were shocked to have discovered that the officer died an hour before their arrival at his official residence.”

Yakadi also dismissed reports that the officer died at the police cottage hospital in Benin, saying: “For the purpose of clarity and to put the record straight, the late officer died in his official quarters beside Zone 5 Headquarters, Benin City.”

Police officers who interacted with the late DCP have reportedly gone into self isolation while Bissong’s orderly, driver, cook, cleaner and other domestic staff are also under quarantine.