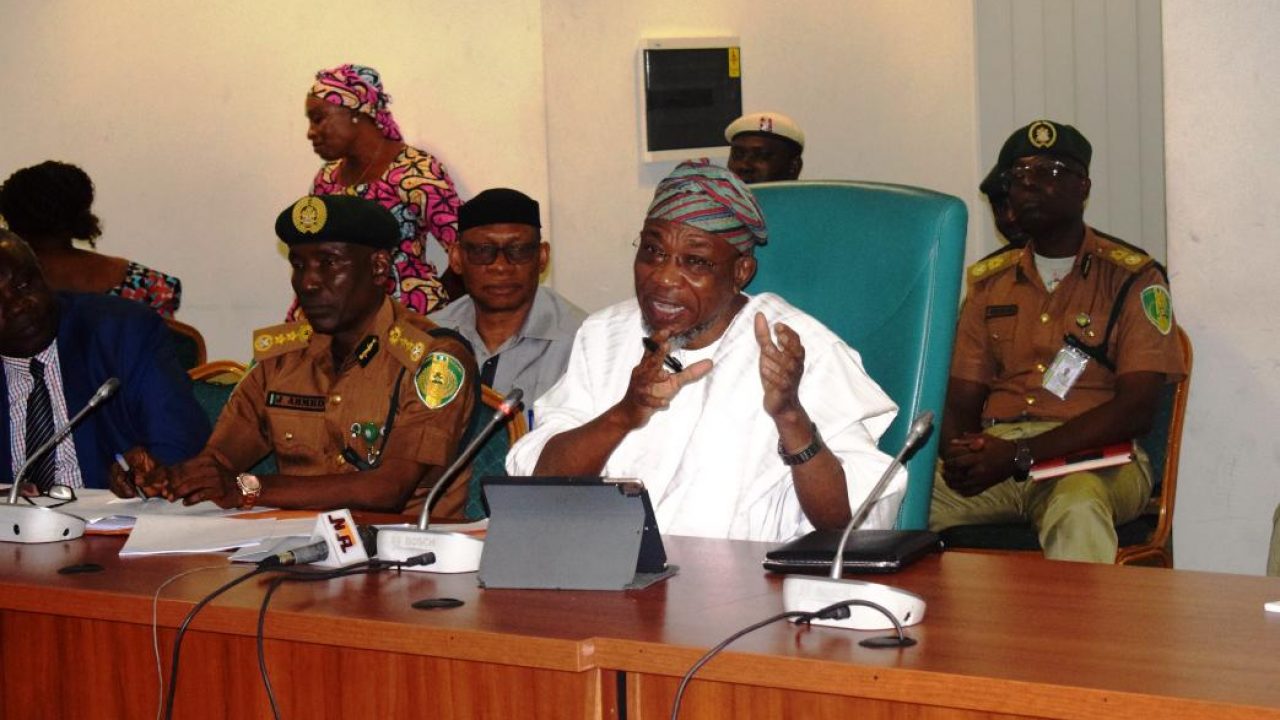 The Federal Government of Nigeria says it will free 2,600 inmates in various prisons across the country as part of efforts to curb the spread of the coronavirus.

The minister of interior, Rauf Aregbesola, announced the amnesty on Thursday at a press conference in Abuja, saying among those to be freed are sick and old inmates.

The minister said the inmates eligible for freedom are those who are 60 years and above, suffering from ill-health likely to end in death, serving at least three years and have less than six months to serve, with mental issues, and those with options of fine not exceeding N50,000.

According to him, 41 affected federal inmates and 29 others in the federal capital territory (FCT) totaling 70 will be released on Wednesday from the Kuje Correctional Centre in Abuja.

Aregbesola said, “This amnesty will not apply to inmates sentenced for violent extreme offences such as terrorism, kidnapping, armed banditry, rape, human trafficking, culpable homicide and so on.

He added that governors of the 36 states, under whose jurisdiction most of the inmates were incarcerated will complete the exercise “in line with the federal principle”.

This comes following calls by Rights groups for the government to decongest the prisons due to the coronavirus pandemic.