The apex court had annulled the election victory of governor Emeka Ihedioha and declared Uzodinma the governor-elect.

He was immediately sworn in the next day amid the controversy and protests that victory triggered off across the country and in the United Kingdom.

But when the dust settles, Chioma, who Senator Uzodinma married in 2015, after divorcing his wife of many years, will be a huge influence on her husband as he governs Imo State. She may in fact play a key role in some of the important decisions that will shape the lives of Imolites for the next four years – should Uzodinma remain governor.

At 30, Chioma, a trained lawyer, is considered the “youngest of her kind in the history of the country”.

Her marriage to the new governor has so far been blessed with three children.

Uzodinma had with his ex-wife, Augusta, five children. 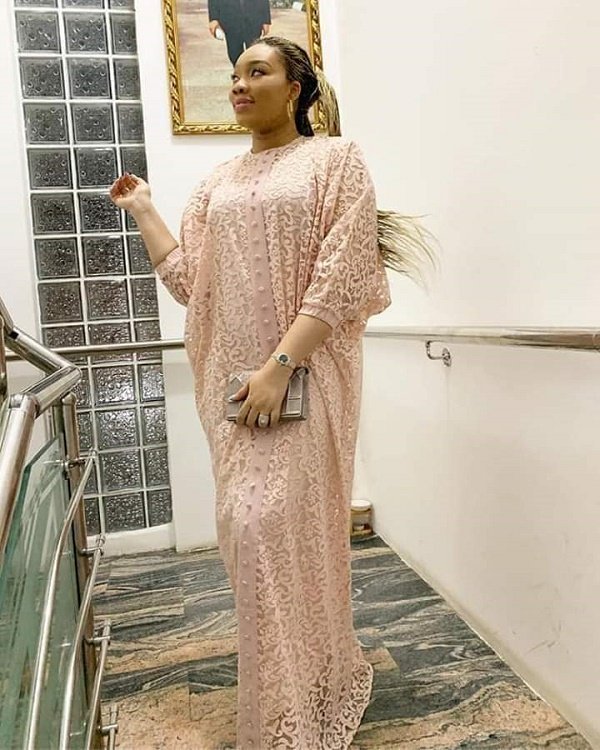 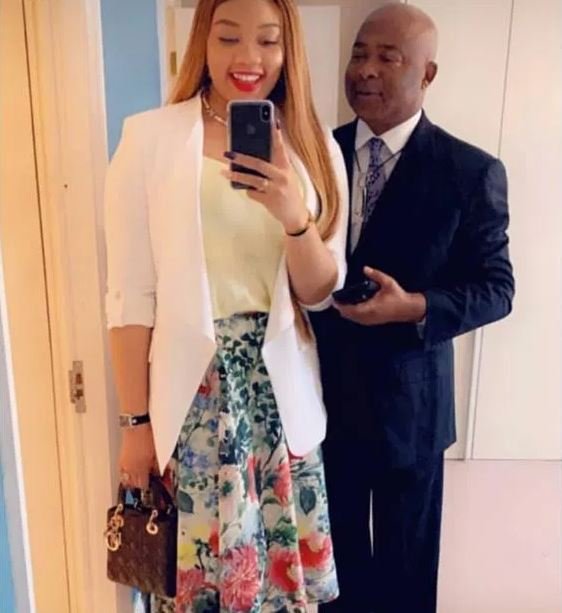