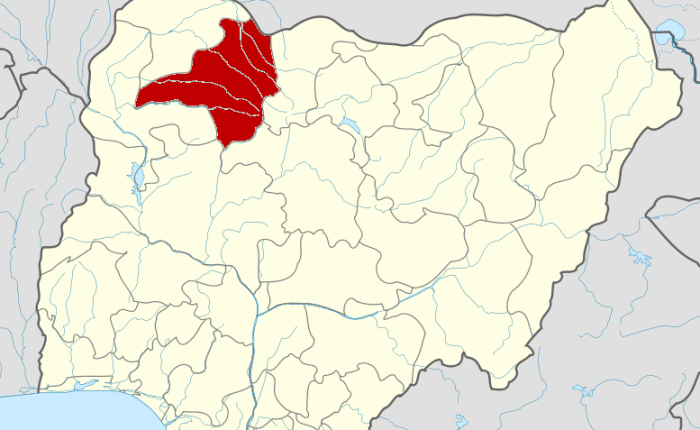 The Zamfara police command says 14 persons were killed by suspected bandits in Karaye village, Gummi local government area of the state on Sunday.

Muhammad Shehu, public relations officer of the command, disclosed this in a statement.

Shehu said 10 other persons sustained gunshot injuries while some houses were set ablaze in the attack.

This is the first major breach of the peace agreement between the state government and suspected bandits.

Shehu said on November 3, some members of a local vigilante group, known as Yan Sakai, attacked and killed nine people in Bardoki village, over the suspicion that they were bandits.

He said on receiving the report, the command arrested 11 members of the vigilantes suspected of actively participating in the killings.

He said Sunday’s incident might have been a reprisal attack.

He added that discreet investigation into the incident was ongoing and those would be prosecuted.

“The incident is being investigated by the state CID Gusau and all the suspects will be charged to court for prosecution in order to serve as a deterrent to others,” he said.

“However, combined teams attached to Operation Puff Adder, men of Operation Hadarin-Daji and vigilantes led by the DPO Gummi mobilised to the scene and embarked on extensive bush combing with a view to trailing and arresting the perpetrators.

“Corpses and injured victims were conveyed to the General Hospital Gummi for autopsy and treatment.

“The command calls on members of the public to desist from taking laws into their hands as it will not hesitate to deal decisively with any person or group of person that tries to sabotage the relative peace currently being enjoyed in the state.”