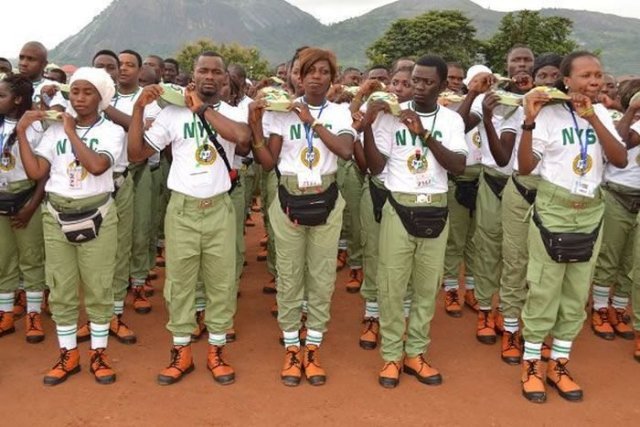 One of the suspects was identified as Blessing Chinelo with registration no: KT/19B/3696 and Call-up no: NYSC /ISU/2019/260/22 purportedly from Imo State University with a fake result in BSc Insurance and Actuarial Science.

The other is Ngozi Meaienwa with registration no: KT/19B/3836 and Call-up no: NYSC /ISU/2019/259331, who also claimed to have graduated from the same university with a fake certificate in B.A Education/English Language.

The NYSC Coordinator in the state, Ahidjo Yahaya, confirmed this on Saturday, saying “The two corps members were caught through a security report from the DG NYSC Brig. Gen. Shuaibu Ibrahim. I got the report from the DG that the two of them were carrying fake certificates. Based on that, he set out the security network to trap them and they were trapped.”