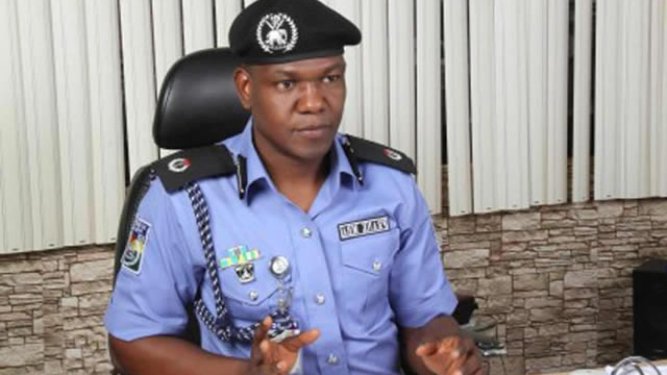 The police have accused soldiers of the Nigerian Army of killing three of their officers as they freed a “notorious kidnap suspect” in Taraba State – an allegation that may lend credence to the belief that the high rate of criminality and banditry in the North could not be possible without the complicity of some unscrupulous members of the security forces.

Mr. Frank Mba, police spokesman, stated this in a statement on Wednesday, saying the soldiers opened fire on the police officers along Ibi-Jalingo road in the state.

The attack, he said, left one civilian dead, while the officers who died from gunshot injuries included one inspector and two sergeants.

Other officers escaped with various degrees of injuries, Mba stated.

According to him, the police operatives were in Taraba to arrest one Alhaji Hamisu, “indicted in a series of high-profile kidnap incidents in the state.”

The soldiers thereafter released the handcuffed suspect, Alhaji Hamisu, who Mba said is now on the run.

He said, “The Police Operatives, led by ASP Felix Adolije of the Intelligence Response Team (IRT) reportedly came under sudden attack and serious shooting by soldiers of the Nigerian Army, along Ibi – Jalingo Road, Taraba State.

“The Operatives, who were taking the arrested suspect, Alhaji Hamisu to the Command Headquarters in Jalingo, were shot at severally by the soldiers despite sufficient proof that they are Police personnel on legitimate duty.

“Three Policemen (comprising one Inspector and two Sergeants) and one civilian died as a result of gunshot injuries sustained in the attack while others sustained serious gunshot wounds.”

Mba added that the police have commenced full investigation into the “bizarre and unfortunate incident.”

The Nigerian Army is yet to comment on the allegation as at the time of filing this report.