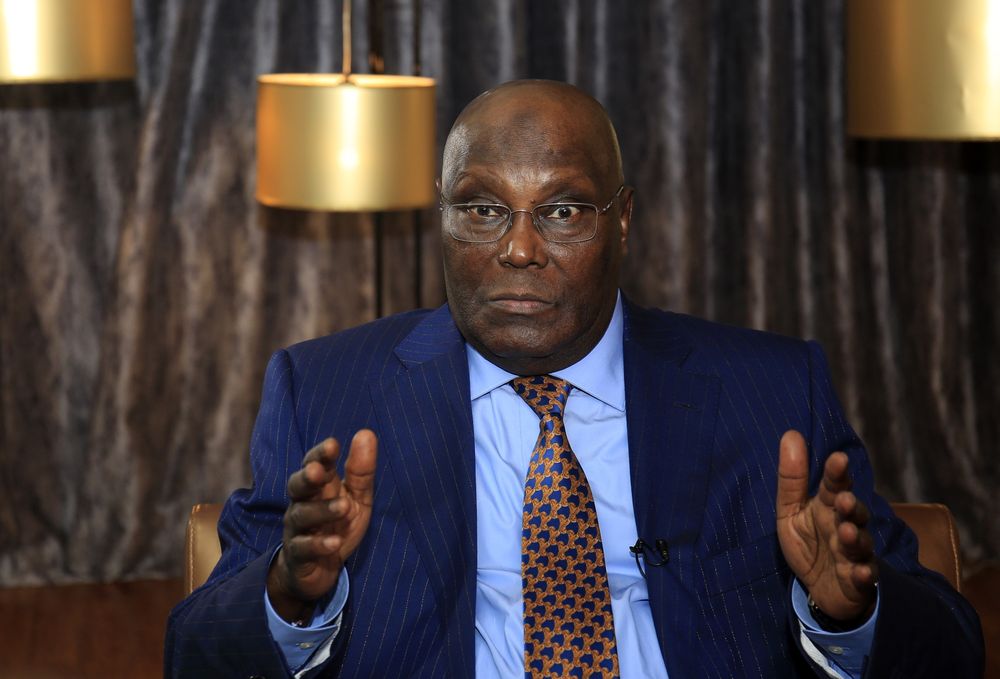 The presidential candidate of the People’s Democratic Party (PDP), Atiku Abubakar, has said that the attempt to hide the true state of the war on terror was heartbreaking and shocking.

Mr. Atiku said this in a statement on Thursday while reacting to Wall Street Journal report on secret burial of 1,000 Nigerian soldiers killed by Boko Haram and ISWAP.

He challenged President Muhammadu Buhari to probe the reported secret burial of 1,000 Nigerian soldiers killed by Boko Haram and ISWAP.

Atiku said, “Heartbreak for the families and friends of those soldiers who, if the report is true, have lost their loved ones, without being allowed to bury them or even to have any sense of closure as regards their fate.

“Shock, that such a thing could happen under a democracy, such as Nigeria is supposed to be. I shudder to think that the cover-up of such an event of epic proportions can be true.

“The men and women of our armed forces are our first, second and last defence against our domestic and foreign enemies and should be treated with love, respect, dignity and appreciation for the invaluable service they render to Nigeria.

“I cannot fathom that in the space of a year, 1000 of these great patriots were killed and buried secretly without their families being told. I hesitate to believe that deceit on such a grand scale is even possible.

“To ensure that we get to the bottom of this matter, I urge that a Judicial Commission of Inquiry headed by a non-partisan and reputable jurist, be inaugurated to investigate the findings of the Wall Street Journal.

“While this is occurring, I also strongly urge that a panel of inquiry comprising distinguished former military officers be set up to investigate and report to Nigerians the true state of the war on terror and what must be done to ensure Nigeria brings a speedy end to the ongoing insurgency.

“Nigeria must ensure prudent use of finances, so we can redistribute national resources in such a way that ensures that our military and security forces are well armed and well remunerated.

“Even the death of one soldier affects me. But the alleged cover-up of the deaths of one thousand soldiers is a national emergency that should shock all statesmen and leaders of thoughts into action to save Nigeria.”