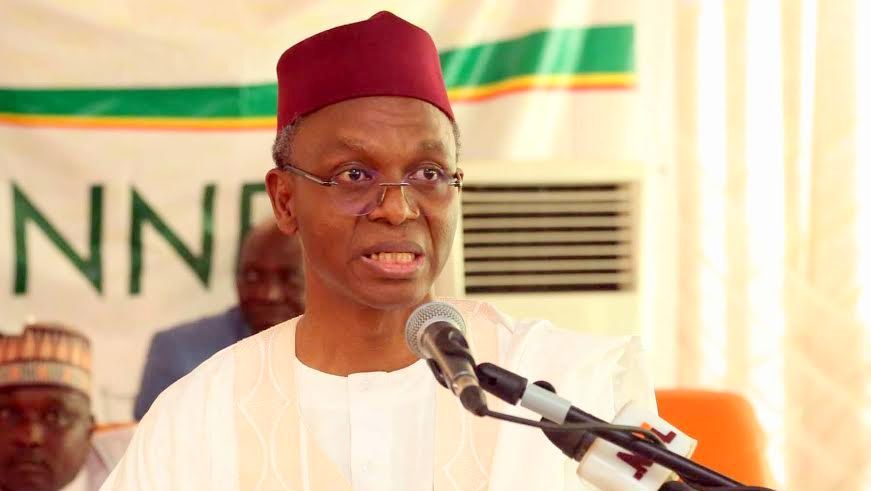 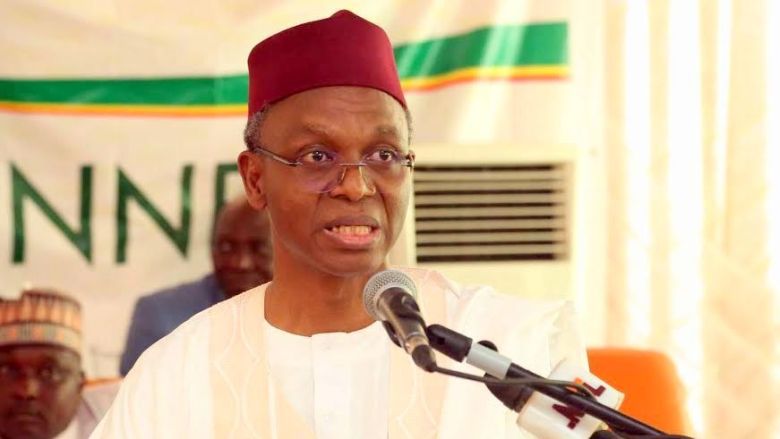 His comments came over a week after the Nigerian government accused foreign powers including the United States, United Kingdom and the European Union of actions that could be deemed as interference, and warned of consequences.

The three entities had condemned the suspension of Chief Justice Walter Onnoghen, warning the decision by President Muhammadu Buhari could affect the credibility of general elections weeks away.

The February 16 presidential election is expected to be hotly contested, and there are fears of violence and election fraud, with the opposition repeatedly accusing the ruling party of plotting to rig the polls.

Mr Buhari has repeatedly committed to a free and fair poll, and warned against any attempt by other nations to meddle in the country’s internal affairs.

Last week, the Ministry of Foreign Affairs said it had observed overt bias by Western countries towards the opposition People Democratic Party, a practice it said contradicted international norms.

Mr El-Rufai, a member of the ruling APC and staunch backer of the president, ratcheted up attacks against the opposition and the international community on national television Tuesday. He featured on the NTA’s Tuesday Live programme anchored by veteran broadcaster, Cyril Stober.

He added that while Nigeria had intervened in Sierra Leone and Liberia in the 1990s, it was done based on the resolution of the international community and as a gesture of “neighbourliness”.

Mr El-Rufai said Nigeria is an independent entity whose sovereignty would never be compromised in servitude to foreign powers.

“We are trying to run our country as decently as possible,” he said, adding that foreign countries have also had their own share of “though” phases before attaining their current developmental strides.

Mr El-Rufai’s warning also appeared to reinforce the comments of Garba Shehu, a presidential spokesperson who warned last month Nigeria would not hesitate in raising its armed forces against foreign elements if they meddled in internal affairs.

Mr Shehu was responding to separate but similar statements issued by the U.S., UK and EU diplomatic mission condemning the suspension of Chief Justice Onnoghen.

The missions said Mr Onnoghen’s suspension could jeopardise the general election and its aftermath.

Ironically, Mr Shehu expressed satisfaction in the conduct of two governors from Niger Republic, who arrived Nigeria on January 31 to campaign for Mr Buhari’s reelection in Kano.

A spokesperson for Mr El-Rufai declined comments to PREMIUM TIMES about his principal’s chilling tone at a time leaders are preaching towards a peaceful election.

Information minister Lai Mohammed, who has long campaigned against ‘hate speech’, did not return requests for comments about his APC colleague. The spokespersons for the ruling APC, police, Nigerian Army and Ministry of Foreign Affairs all declined comments Wednesday morning.

Moves geared towards a peaceful election have been initiated by several pro-democracy groups, including the National Peace Committee.

The committee, led by former military ruler Abdulsalam Abubakar, secured the promises of all presidential candidates that would be no violence during and after the exercise.

David Ogbole, a pentecostal preacher who has led campaigns for a peaceful election, warned that Mr El-Rufai’s comments could undercut efforts towards a national peace consensus.

“As we approach the election, we must eschew all militant virus in us,” Mr Ogbole said. “It is important that persons like Mr El-Rufai are cautioned and isolated.”

“If the president has good media managers, they would come out right now to dissociate him from el-Rufai’s comments,” Mr Ogbole said.

The pastor said foreign elements should not be facing threats of bloodshed because they have intervened in several ways about Nigerian affairs, just as Nigeria has intervened in the affairs of other countries.

In 2017, Nigeria raised its military to intervene and remove Yayah Jammeh from office after it seemed the former The Gambia leader was plotting to perpetuate himself in power despite losing elections.

“Foreign countries have over the years intervened economically and socially in our affairs, so it should not be out of place if they intervene politically,” Mr Ogbole said.

“Our sovereignty cannot be said to be undermined just because other countries help us to correct some of the things were not getting right,” Mr Ogbole said. “Countries cannot leave in isolation in the modern world.”