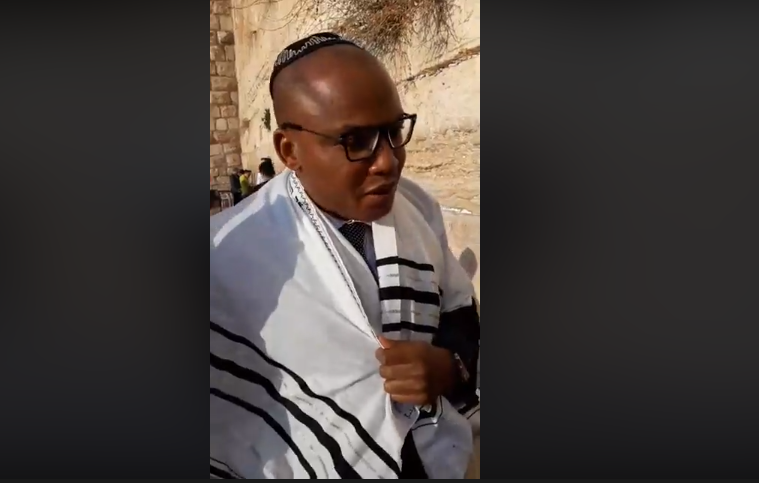 The leader of the Indigenous People of Biafra (IPOB), has condemned the alleged killing of Shiites protesters by soldiers of the Nigerian Army and policemen.

Mr. Kanu in a tweet on Tuesday accused the Nigerian Army of seizing every opportunity to turn peaceful protests to “a theatre of war,” urging on Britain, the United Nations and the European Union to intervene.

He tweeted: “The #terrorist Nigerian army seizes every opportunity to turn peaceful protest to a theatre of war.

“Britain, UN and EU cannot pretend they are not seeing what is happening.

The Islamic Movement in Nigeria (INM) otherwise known as Shiites, had said Nigerian soldiers on Monday killed at least 16 of its members when they clashed with security operatives during a protest at Nyanya military checkpoint in Abuja.