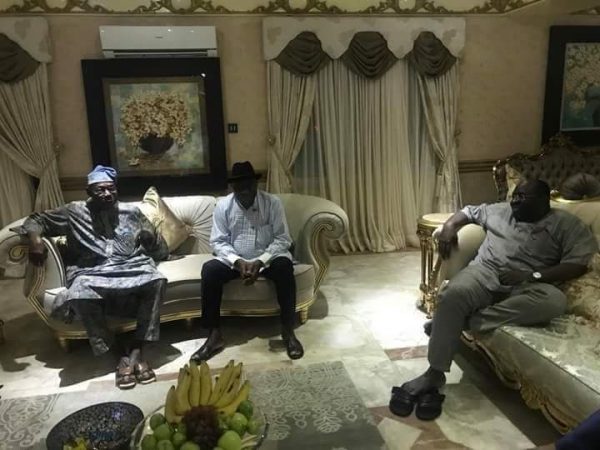 The photos of their meeting was later shared by Bolanle Cole on her Twitter handle, @bolanle_cole showed the former presidents chatting.

It is still unkwown what the two leaders discussed at the meeting as at the time of filing this report. 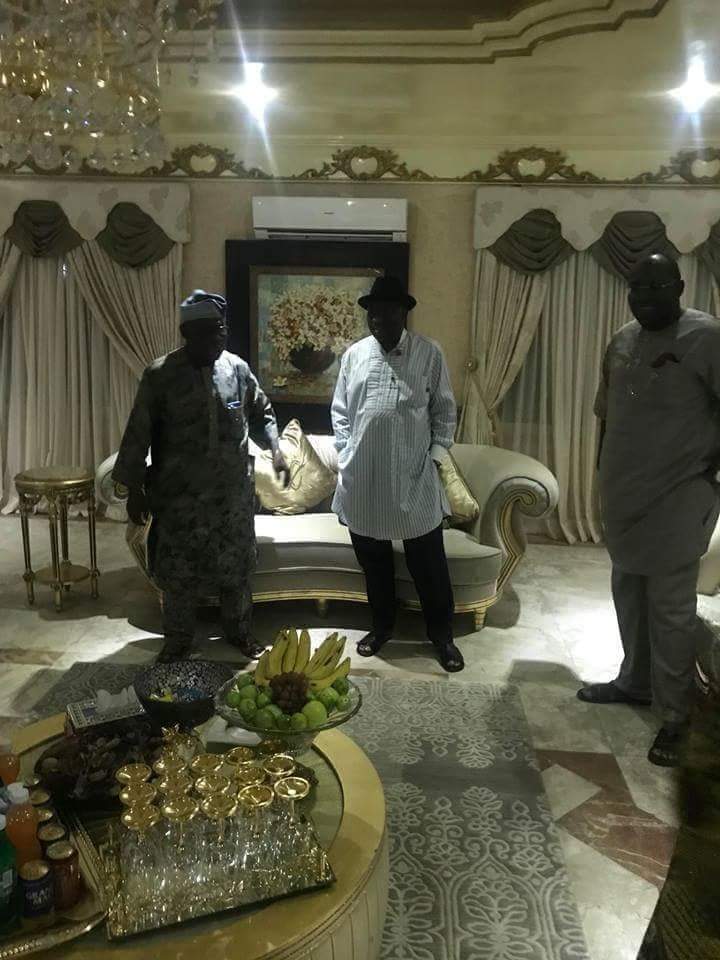 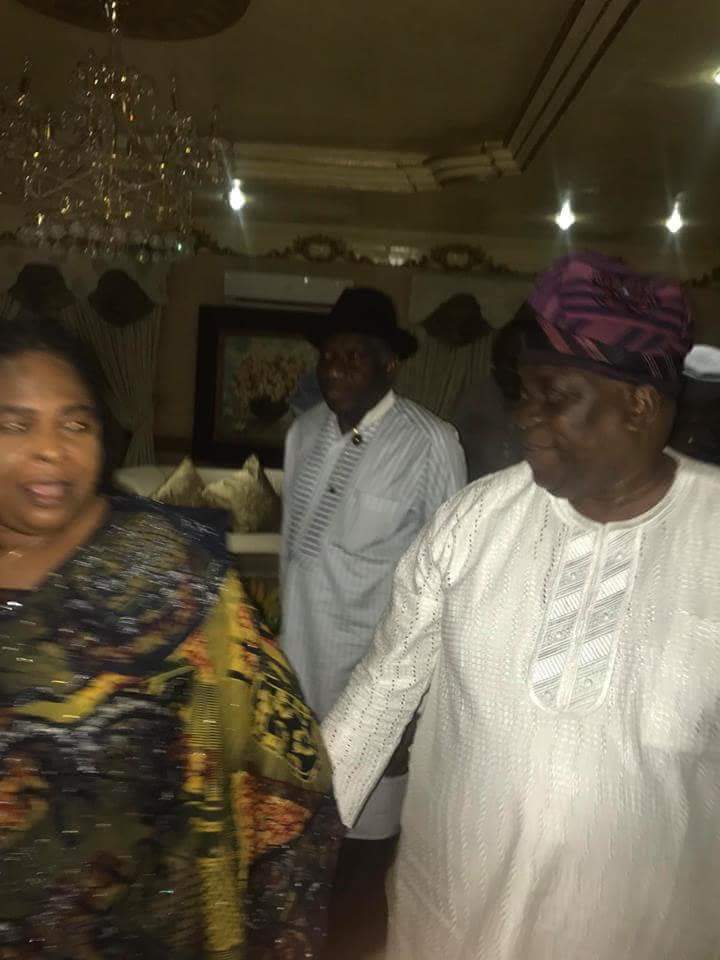