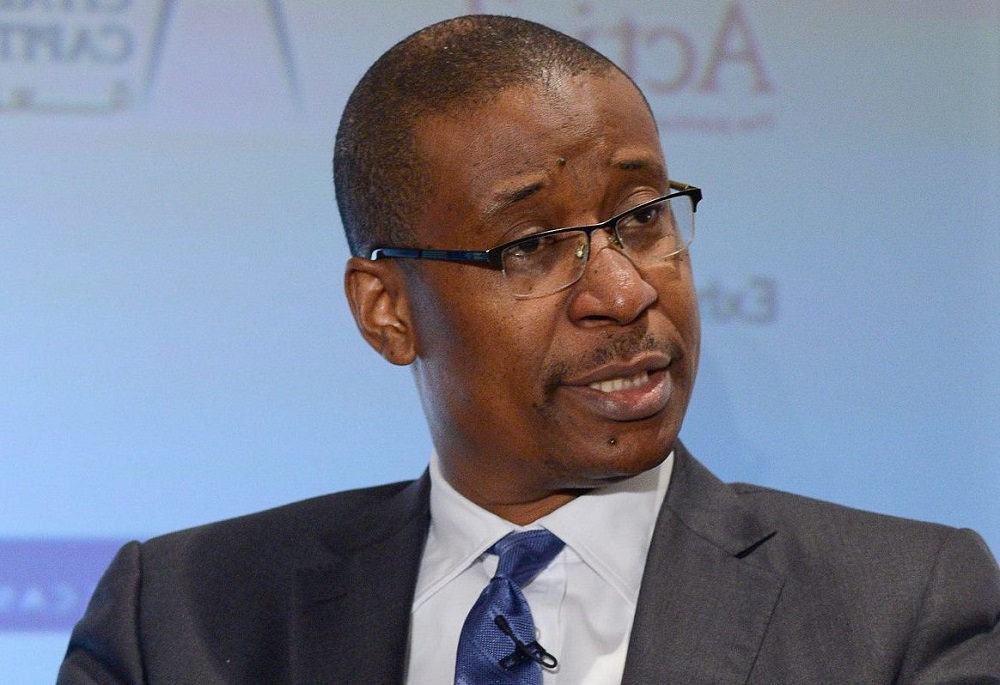 The Minister of Trade and Investment, Okechukwu Enelamah, is enmeshed in a N993,000 accommodation allowance double payment mess, according to details of the annual report by the Auditor-General of the Federation for 2016.

The controversial payment, the report revealed, was made to the minister after he was appointed by President Muhammadu Buhari.

The 2016 report, which contains details of financial records of federal government’s ministries, departments and agencies, is the latest from the Office of the Auditor-General (OAuGF). It was released last month.

Details of the report show that N993,195 was paid to a hotel in Maitama, Abuja, for the accommodation and feeding of the minister for the first days after his appointment. The audit report noted, however, that the minister was also paid a separate N980,000 as his first days allowance in lieu of hotel accommodation.

The auditor-general in his remarks frowned at the curious double payment and instructed the permanent secretary of the ministry of trade to recover the sum paid to Mr Enelamah and ensure that evidence of recovery is provided.

“In view of this, the payment of N993,195.00 for hotel accommodation and feeding of the Honourable Minister can not constitute a proper and legitimate charge against public funds.

“The Permanent Secretary should recover the sum of N980,000.00 paid to the Honourable Minister in lieu of hotel accommodation and furnish evidence of recovery for my verification.”

From details contained in the report, it is unclear whether the permanent secretary complied with the auditor-general’s directive as no evidence of refund by the minister was captured in the report.

When PREMIUM TIMES contacted Bisi Daniels, the Strategy and Communications Adviser at the Ministry of Trade and Investment, he said the ministry has commenced an investigation into the controversial payments.

“There was a mix-up, with the likelihood that the second payment was wrongly titled,” he told our reporter Tuesday evening. “The essence of such audits is to correct mistakes of this nature. The correction will be promptly made after the investigation.”

Last September, PREMIUM TIMES reported details of a similar payment made to the Minister of Women Affairs, Aisha Alhassan, as contained in the auditor-general’s report for 2015. The payments, totalling N11.7 million, were made by the Federal Ministry of Women Affairs and Social Development to enable Mrs Alhassan, and some other staff members embark on ‘familiarisation visits’ to unnamed skill acquisition centres in selected states in 2015.

But the report revealed that an “audit investigation established that the purported acclaimed appraisal visits to skill acquisition centres were never undertaken.”

Details of the report further show irregularities in payment processes, record keeping and dating of the said visits. Following these irregularities and in the absence of any justifiable defence, the Auditor-General also mandated the ministry to refund the N11,700,000 to the federation account.

It is unclear if the amount was refunded as directed.