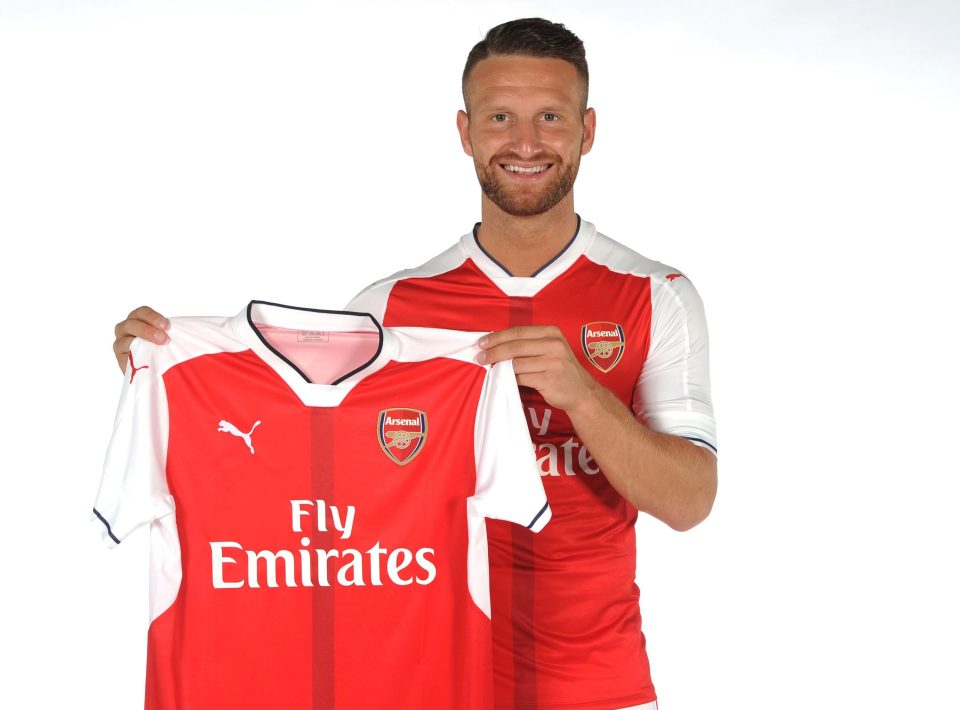 German World Cup-winning centre back Shkodran Mustafi has completed his move from Valencia to Arsenal, the North London club have announced on its website.

He is Arsene Wenger’s second signing in a day following the arrival of striker Lucas Perez from Deportivo La Coruna.

Shkodran, 24, is currently on international duty with Germany. He is Arsenal’s sixth signing of the summer after Lucas Perez, Granit Xhaka, Rob Holding, Takuma Asano and Kelechi Nwakali.

On the defender, Arsène Wenger said: “He is at the right age. He has good experience. He is a very focused player who can play with the ball as well. We have taken a great player but have prepared well for the future.”