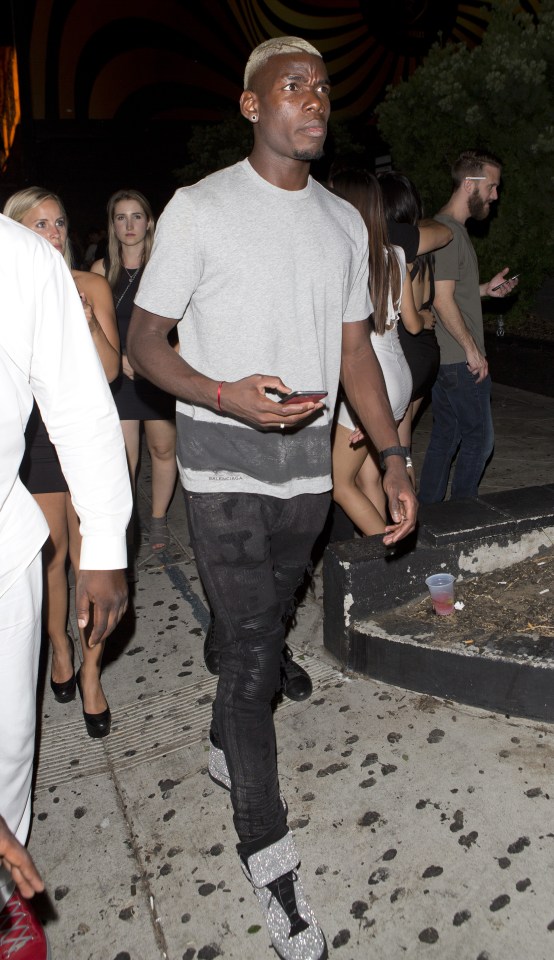 Manchester United has finally agreed to completely pay Mino Raiola’s £20million fees and complete world record move of £112million for French midfielder Paul Pogba, who is expected to undergo a medical in Los Angeles, where he has been holidaying since the end of Euro 2016.

According to Gazzetta, Pogba, who is set to earn £290,000-a-week, could complete his medical in LA on Friday before putting pen-to-paper on a long-term deal.

The move had been stalled after Raiola demanded £20 in agent fees. Juventus had turned down Man Utd’s idea of sharing the fees. But now the Reds are ready to pay it alone.

It therefore means that Real Madrid have lost out in the race to land the most priced midfielder in world football. Little wonder they have now turned their attention to Chelsea’s Nemanja Matic and Paris Saint Germain ace, Marco Verratti. Though Pogba’s French teammate Moussa Sissoko of Newcastle United who shone at Euro 2016 appears to be coach Zidane’s choice for a midfield addition.