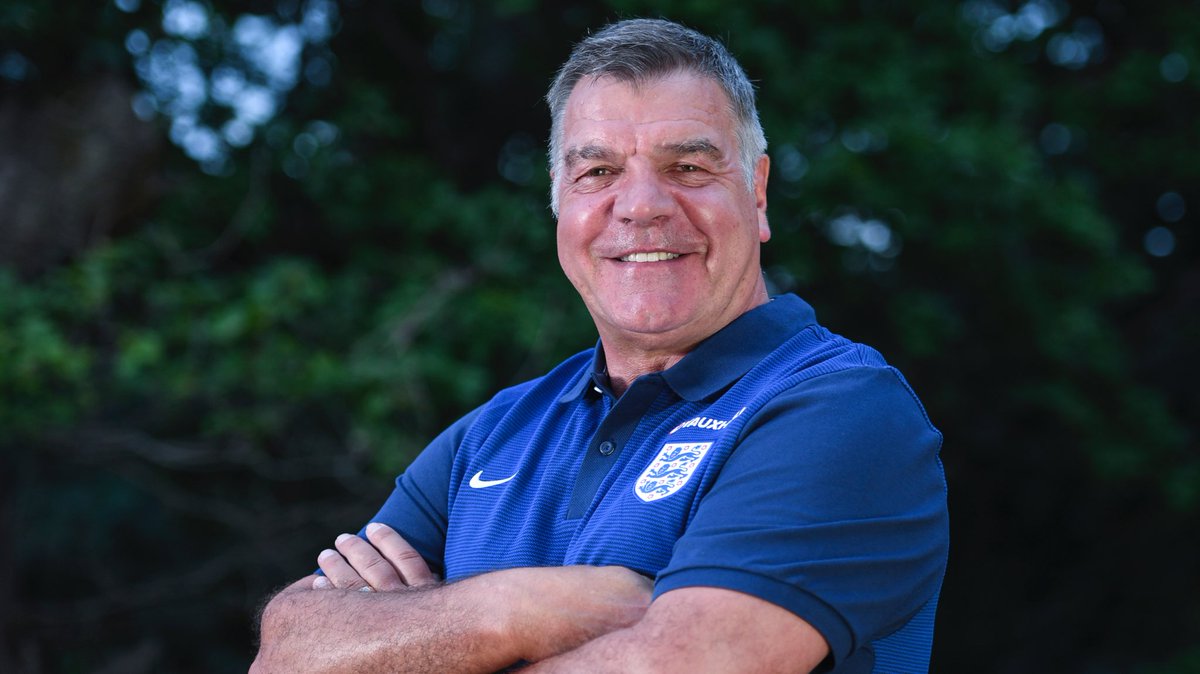 At last, Sam Allardyce have been handed the job of his dream; a job he had waited for all his career. The Football Association yesterday announced that Allardyce would be taking over the England National team as coach. To make it possible the FA compensated his club, Sunderland to the tune of £3million.

And a joyous former Bolton, Newcastle and West Ham boss, 61, confessed that he had been waiting his whole career to get the England job

In a video message to fans, Allardyce, smiling non-stop said: “Excuse me, I can’t stop smiling because I’ve got this job.

“This is a job I’ve waited for for many, many years.

“I’m absolutely delighted to be sat in this privileged position of being England’s national team manager.

“It’s going to be a great thrill for me to take the team forward and hopefully make everybody so proud of the England team again.”

“Big Sam” takes over from Roy Hodgson, who resigned after a disastrous Euro 2016 campaign saw England lose to under-dogs Iceland at the last-16 stage.

The Three Lions have now endured 60 years of heartbreaks since winning the World Cup on home soil in 1966. The new manager said it is time for a talented group of players to finally shine on the international stage.

Allardyce told the English FA website: “I know we have talented, committed players and it is time for us to deliver.”

He added: “I am extremely honoured to be appointed England manager especially as it is no secret that this is the role I have always wanted. For me, it is absolutely the best job in English football.

“I will do everything I can to help England do well and give our nation the success our fans deserve. Above all, we have to make the people and the whole country proud.

“While my main focus will be on the senior team and getting positive results, I want to add my influence to the great work being done across the development teams at St. George’s Park – a facility I have used with my previous clubs.

“Big Sam” was a unanimous choice by England’s three-man selection committee. He will select his first squad by the end of August ahead of a friendly on 1 September and the 2018 World Cup qualifier against Slovakia in Trnava three days later.